SUDBURY -- Despite the CORVID-19 Pandemic, the YWCA is still open 24/7 and officials say over the past few weeks there have been more incoming calls than usual.

"For some women living in abusive relationships, this is also a dangerous place for them and women are calling for support and were able to do some safety planning with them, some just want to call and talk," said Marlene Gorman with YWCA Sudbury.

The YWCA shelter has a total of 32 beds and since last April, Gorman says, the shelter has been at over 90% capacity. Even though the centre is full most nights, it is taking in new clients, but staff are being cautious due to this pandemic.

"We're asking people the general screening questions around have they traveled recently, have they been around anyone whose travelled recently. We're asking the women who come in to self isolate for 14 days and were also limiting their access outside of the shelter so women are asked to stay in on shelter property," said Gorman. 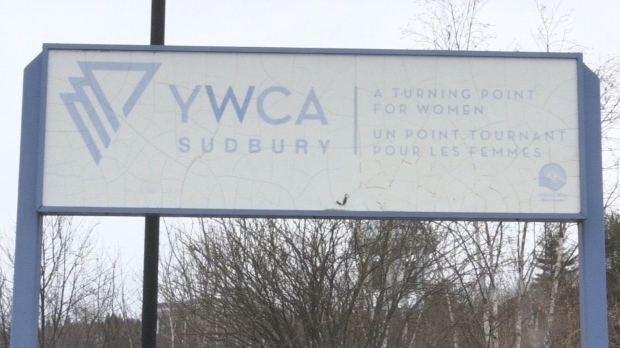 Officials with another support service for Francophone women in the city say they have cancelled all in person counselling sessions.

"We've had to decide to go only by phone, we're not doing video yet because we're not properly set up because we're not sure about the environment they are in. It needs to be a secluded office not just a corner of the kitchen to make that the conversation with the women is private," said Gaetane Pharand with Centre Victoria Pour Femmes.

Pharand says, on average, the centre would see between 15 to 20 women per day and adds the number has not increased. She said it's most likely because women cannot find time to make the call.

"Imagine a woman whose in an environment where's she's not feeling safe to begin with, this is adding on top of it and at the same time if the other person the abusive person is there with them most of the time, so when do you find time, when do you call for help?" asks Pharand.

Both Gorman and Pharand say they are expecting the number of calls to their services to increase within the next few weeks.