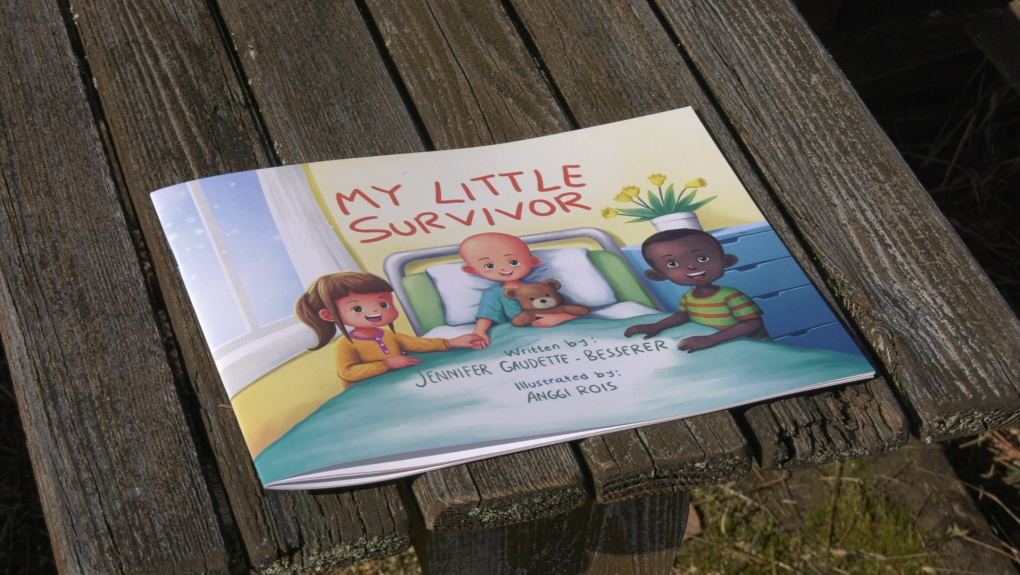 SUDBURY -- In June 2019, Jennifer Gaudette Besserer was diagnosed with Sarcoma, a form of cancer that manifested as a soft tissue tumour next to her spine.

Now, less then two years later Jennifer has had three major surgeries to remove the cancer, along with 25 rounds of radiation.

Most recently, she has become an author and written a children’s novel titled “My Little Survivor.”

“Basically it just works through all the different emotions you might go through and from some of the sad emotions, into some of the more happy emotions,” said Gaudette Besserer.

“Kind of feeling hopeful, feeling anxious, feeling sad, so there’s all the emotions in there.”

So far, she has sold over 300 copies of the book and plans to donate more then half of the proceeds to the Northeast Cancer Centre in Sudbury, where she also received treatment.

“I did 25 rounds of radiation right before Christmas, and I can’t say enough about the doctors there,” she said.

CTV News spoke with Gaudette Besserer’s children who said they are proud of their mom and gave their stamp of approval on the book. 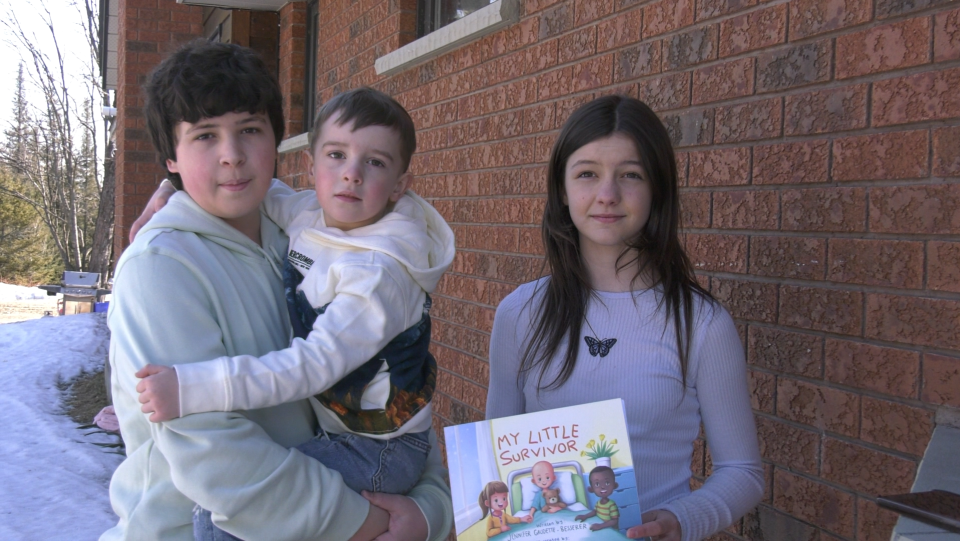 “I think it’s really amazing that my own mother can make something like that because of something that happened in her own life,” said her 11-year-old daughter, Ella.

“Yes I have read the book and I love it,” said Beau her six-year-old son.

Her son, Troy,15, said his mom is very talented and her rhyming and illustrating skills are very strong.

“I think it can really help kids that are in need and I’m just really proud of her,” he said.

Overall, Gaudette Besserer said it’s her hope that the book can ease kids and families minds throughout their cancer journey.

“I’m just hoping that it will basically let them know that they aren’t alone, and that lots of other people are going through this.”

“Also just maybe help them have a smile at the end of the day. It also gives some solutions on how to manage some of these feelings.”

You can purchase ‘My Little Survivor’ here.