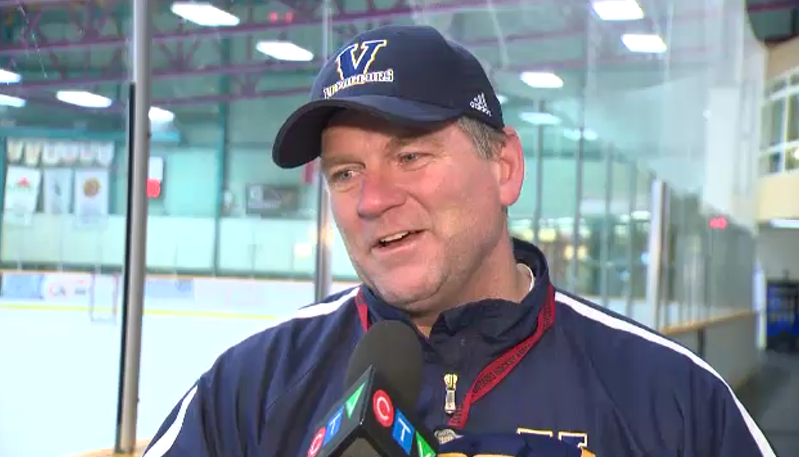 CTV News has learned the Sudbury Wolves have hired Craig Duncanson as their new head coach.

He replaces Cory Stillman who left the team to pursue an NHL coaching position with the Arizona Coyotes.

Duncanson was born in Greater Sudbury and went on to play hockey professionally with several teams in the NHL from 1986-1997. He also coached the Laurentian Voyageurs men’s hockey team before the program was cancelled this year due to the university's financial crisis.

It’s believed Duncanson has a three-year deal with the Wolves who will return to the ice in September to prepare for the OHL season.

Pence calls on Trump to apologize for dinner with antisemite

A growing number of Republicans, including former U.S. Vice President Mike Pence, criticized Donald Trump on Monday for dining with a Holocaust-denying white nationalist and the rapper formerly known as Kanye West days after launching his third campaign for the White House.