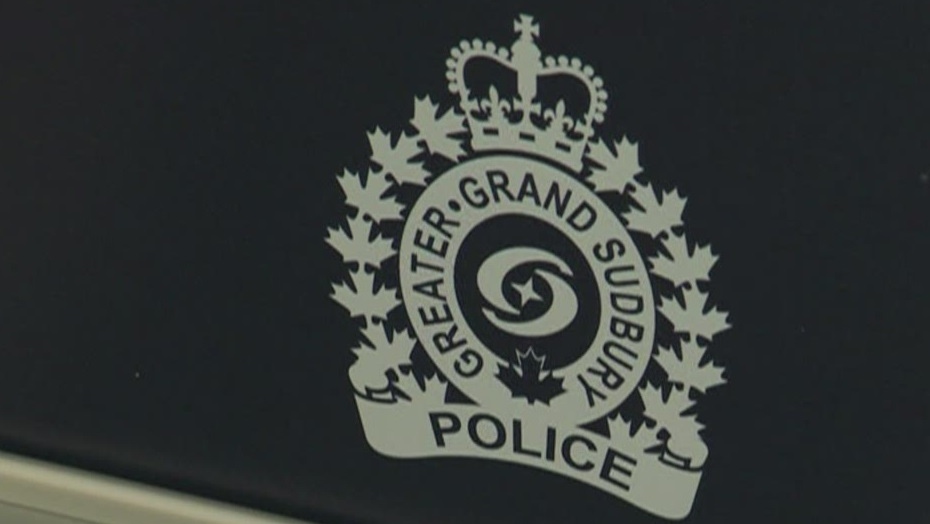 A would-be thief in Greater Sudbury got a big surprise late Thursday night when he realized the car he was breaking into was an unmarked police cruiser -- with an officer sitting inside. (File photo)

SUDBURY -- A would-be thief in Greater Sudbury got a big surprise late Thursday night when he realized the car he was breaking into was an unmarked police cruiser -- with an officer sitting inside.

Just after 10:30 p.m., members of a police unit focused on combatting thefts from vehicles responded to a report of a man trying to break into parked cars in the area of The Kingsway and Second Avenue.

Two officers spotted the man, parked their unmarked police cars nearby and waited, police said in a news release Friday.

"The man was arrested after he tried to enter the unmarked cruiser with one of the officers inside," the release said.

The 25-year-old man was charged with several offences, including two counts each of theft under $5,000 and possession of property obtained by crime. He also faces a drug charge, after police found methamphetamine and Fentanyl on him during their search.

Police said crime analytics play a big role in letting them know where to focus their patrols. Reporting vehicle thefts helps determine areas of the city where the crime is occurring.

"If you have experienced a theft from motor vehicle or a break and enter to a detached garage or shed, you can report this through our online reporting on our website," the release said.

It was a busy night for police. Earlier in the evening, police saw a man riding a bicycle into a laneway behind Cedar Street downtown.

"The officers then saw the man make hand-to-hand, drug-for-money transactions with individuals in the laneway, forming reasonable grounds for his arrest," the release said.

The 30-year-old man was arrested and a search revealed he was carrying methamphetamine pills, Fentanyl and cash. He now faces two trafficking charges.

With the long weekend upon us, police want to remind residents "to ensure your vehicles, garages, sheds and homes are locked and secured when you are not around."