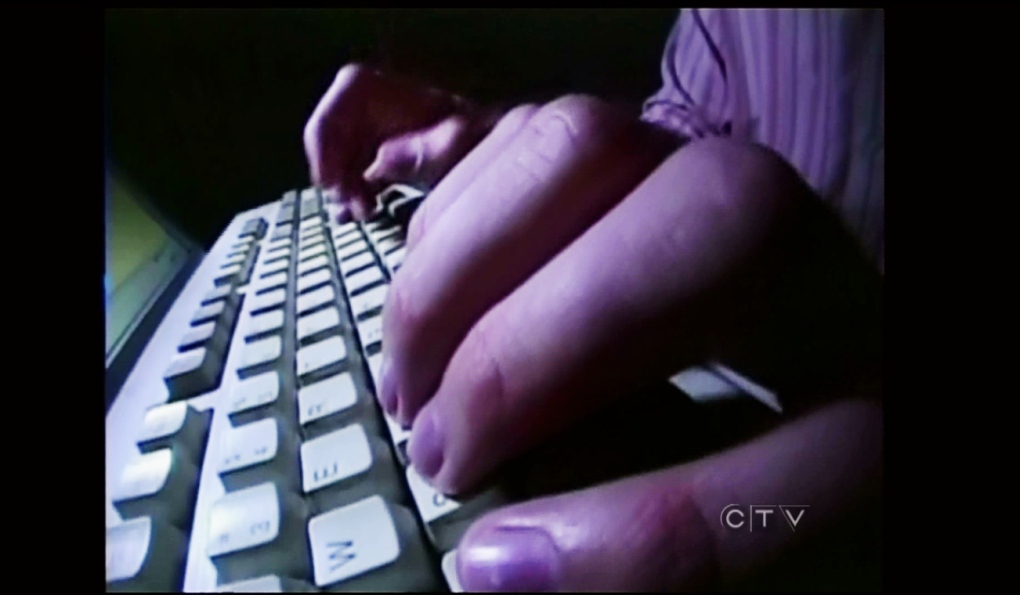 A high school teacher working for the Rainbow District School Board in Sudbury is facing a disciplinary hearing next month over social media messages he sent to five female students. (File)

A high school teacher working for the Rainbow District School Board in Sudbury is facing a disciplinary hearing next month over messages he sent to five female students.

The messages date to 2019 and some were sent between July and September.

In one series of messages, the teacher told a student he had been investigated for molesting a child.

He also said “that he had been drinking and that she should come to his house because his wife and children were out of town, or words to that effect,” said the allegations in the notice of hearing.

The teacher also told her “that she was beautiful and intelligent and that he considered her to be one of his most trusted friends.”

Around the same time, he sent messages to another female student, referencing her ‘beautiful face” and signing off with “xoxo.” He asked the third student to be his mistress and to come over and have a drink.

He sent the fourth student photos of himself shirtless and another exposing his genitals and asked her to send sexual photos of herself. He made other “sexual advances to her,” while saying his wife was sick and “a man has needs.”

And he sent the fifth student messages via social media asking her to come and visit him at his home.

A disciplinary hearing is scheduled for Dec. 19 in connection to the case.