Sudbury seeing one of largest drops in housing affordability in Canada 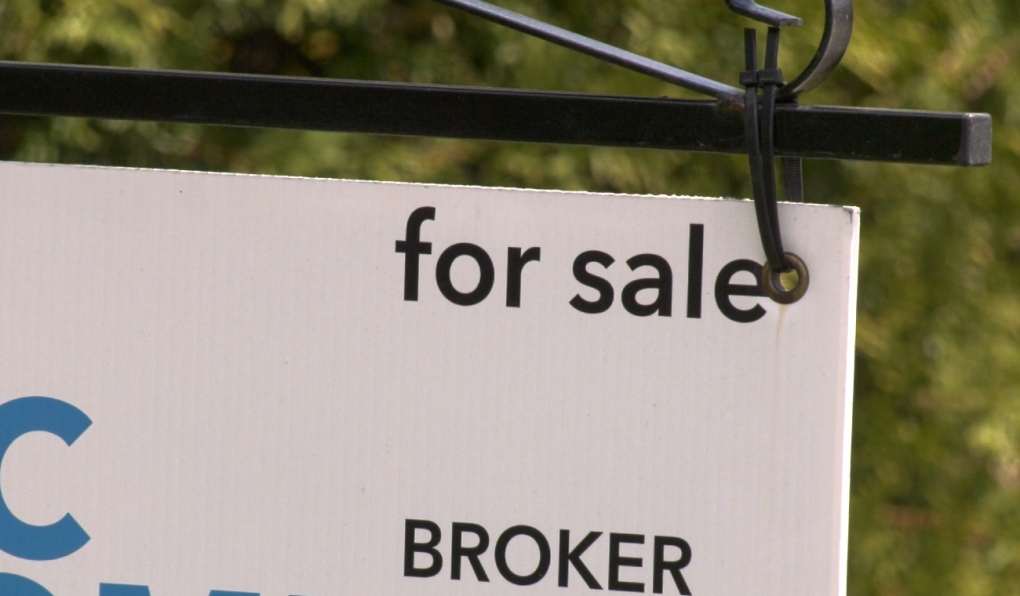 New statistics have confirmed what many people have already realized: it's a lot harder to find an affordable home in Greater Sudbury than it used to be. (File)

SUDBURY -- New statistics have confirmed what many people have already realized: it's a lot harder to find an affordable home in Greater Sudbury than it used to be.

According to the Desjardins Affordability Index, the city saw a double-digit drop in affordability in the last quarter at 11.2 per cent. Chief economist Jimmy Jean said that large of a drop in a single quarter is pretty rare.

The city didn't even have the largest drop, placing behind St. Catharines/Niagara, Kitchener/Cambridge/Waterloo and Kingston.

"What we have seen is this affordability has deteriorated so the gap in affordability -- the advantage that existed in the past -- has significantly deteriorated as a result of the run-up in prices that we've seen over the last year and that speaks to the strength we've seen all across Ontario," said Jean.

All things considered, Jean said single families are still nicely positioned in the city to still buy a home. Compared to bigger cities like Toronto, he said home ownership here is still possible and Greater Sudbury remains an affordable place to live.

"This is a pandemic that's created new needs for things like space in particular and for single-family housing," he said. "We're seeing buyers move to markets where that supply is available and telework that's not tying people to the core urban areas."

No one is seeing it more right now than the real estate agents. Tyler Peroni is the chair of the Sudbury Real Estate Board.

"We're seeing a decrease of about 40 per cent of our inventory in the city and because of that we have all these buyers trying to buy the same houses and that's why the prices are being driven up," Peroni said.

While some are wondering if the price surge will last forever, Peroni said to a certain degree, this may also be the local market playing catch-up.

"They say the typical city appreciates about five to six per cent -- the last five years we've seen either zero or two per cent," he said.

"I think we will see some correction because prices have run up very rapidly," he said. "Usually when you see that it's kind of unsustainable -- you could see a correction, but I wouldn't think it'd be something dramatic."

He said things will start to cool off towards the end of the pandemic, once offices open again.