As the opioid addiction crisis continues with an increasing number of overdose deaths, the City of Greater Sudbury said it has received the federal exemption it needs under the Controlled Drugs and Substances Act, in a news release Tuesday morning.

"We know that sites like these save lives and that they are one of the necessary interventions in our current overdose crisis," said Heidi Eisenhauer, the executive director of Réseau ACCESS Network in the news release.

The new site will be run downtown by Eisenhauer's organization, a local harm reduction group, at 24 Energy Court off Lorne Street, near the Sudbury Courthouse. 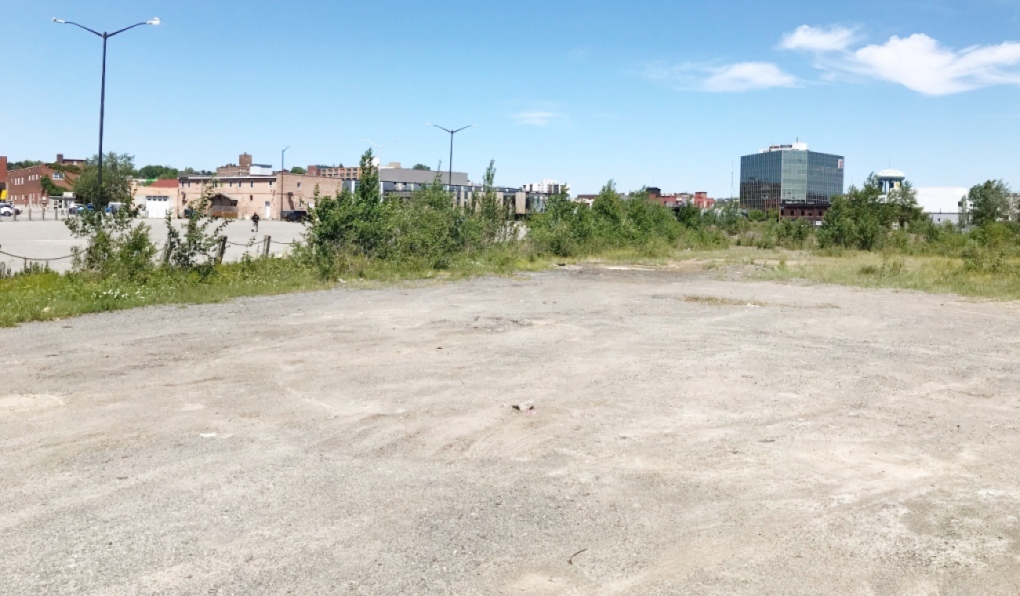 Until a permanent site is found, the supervised consumption and treatment services (SCTS) site will be temporarily located at the Energy Court downtown, behind Lorne and Elm streets and directly behind the Beer Store. (File)

"Services offered by the supervised consumption site include sterile supplies for substance use and supportive spaces for substance consumption, peer support, and access and/or referral to health and social services," the group said in the news release.

Hiring is underway for health care professionals to work at the site, including nurses and primary care paramedics.

"City council moved this project forward quickly and staff worked hard to prepare the site so our partners can better reach those who use substances and connect them with health and social services," said Greater Sudbury Mayor Brian Bigger.

"I have no doubt these services will help address the effects of the opioid crisis in Greater Sudbury and save lives."

The city set aside $800,000 to prepare the area for the new site. The annual operating costs are estimated at $1.374 million, which the city could be on the hook for unless it secures the anticipated provincial funding.

Hailey Short, a spokesperson for MP Viviane Lapointe, told CTV News in an email that no federal money was contributed to the site.

"Health Canada’s support is limited to the exemption -- that was officially granted today. A virtual visit occurred where the site was toured as a last step in the exemption approval process by Health Canada," Short added.

"The federal exemption is the final element required to complete the provincial application for a funded supervised consumption and treatment site."

Lapointe said she remains committed to work to address the opioid crisis in the community.

"I will continue to work with all orders of government, partners, stakeholders, organizations, Indigenous Peoples, and people with lived and living experience of substance use, to ensure people who use drugs have the support they need," she said.

Other communities with supervised consumption sites have seen a reduction in accidental drug overdoses, drug use in public spaces and the number of discarded equipment like needles.