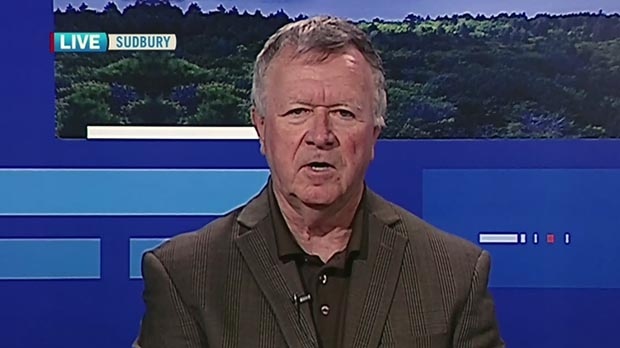 The City of Greater Sudbury's Integrity Commissioner, Robert Swayze, wants a local city councillor to be reprimanded for his dealings with the public.

In his report, to be tabled at next week's council meeting, Swayze suggests Robert Kirwan has violated "a code of conduct."

The commissioner says Kirwan repeatedly abused and harassed members of the public and there have been nine separate complaints.

He says several of them are regarding Kirwan's Valley East Facebook page.

Kirwan has promised to exercise more restraint in the future.