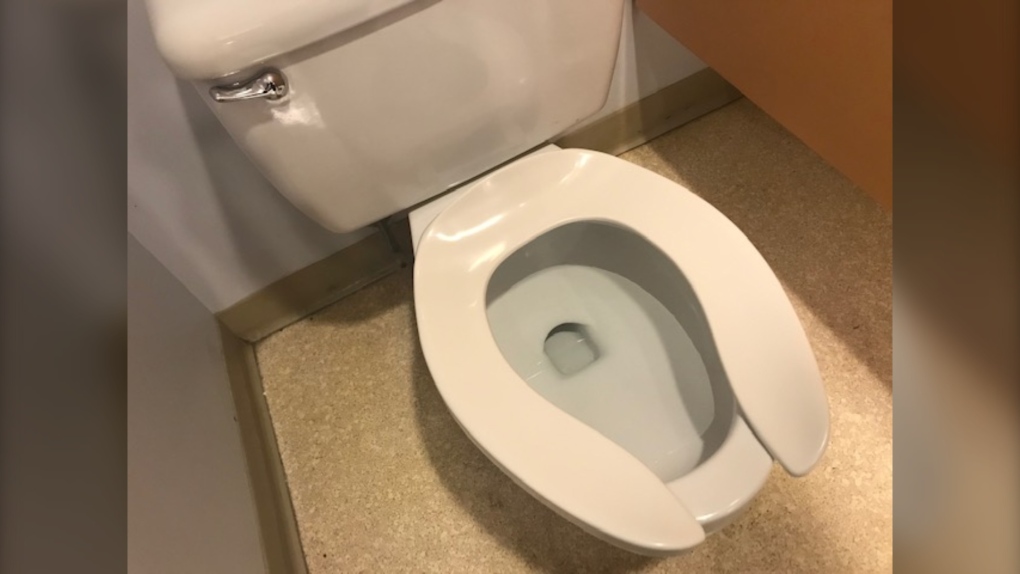 SUDBURY -- A research project in Sudbury is aiming to create a way of detecting the extent of COVID-19 infections without having to test every single resident.

The work is a collaboration between the Health Sciences North Research Institute, Laurentian University and the City of Greater Sudbury.

The project is the brainchild of Gustavo Ybazeta, a bioinformatics and genomics associate at the research institute and an adjunct professor in the chemistry and biochemistry department at Laurentian University.

"We want to use sewage as a way to identify the presence of the virus," Ybazeta said.

The idea is to test for COVID-19 in feces and urine from raw sewage at the Sudbury wastewater treatment facility. He said if successful, it would tip off health officials about an outbreak as early as possible.

Ybazeta said sewage contains tonnes of genetic material and allows early detection without having to rely on people feeling ill to get themselves tested. It also captures people who are asymptomatic and, therefore, are unlikely to get tested.

The work is being funded through a $50,000 grant from the Natural Sciences and Engineering Research Council of Canada, which has earmarked up to $15 million for research into COVID-19. The money includes $50,000 for one-year projects such as the one being done in Sudbury.

Thomas Merritt, a chemistry and biology professor at Laurentian University, said technological advances have made these types of projects possible.

He said DNA sequencers were "the size of a fridge" when he was in university and took a long time to get results.

"Now the sequencer can fit in your hand and you can literally plug it into a laptop," Merritt said.

Once they have developed the testing protocols for the project, it can be used by other municipalities to look for the virus. That's important in northern Ontario where COVID-19 can spread quickly in smaller communities.

It will be important when the anticipated second wave of the virus hits, because, as we have already learned, the faster you act to control the spread, the better.

And longer-term, globalization likely means more pandemics will happen, Merritt said, and the world needs to be ready to handle them.

"The last pandemic was 100 years ago, but it won't be another 100 years before we see another one," he said. "Early detection is the name of the game."

He's impressed by the fact that the funding came through so quickly, considering their application deadline was June 1.

Ybazeta and Merritt said if successful, the technique can also be used to detect other illnesses, such as C difficile. It may also be possible to localize the testing – for example, in long-term care homes or hospitals.

Ybazeta said it will take a month or two to get the project running and they should be getting results within six months.

He said he's impressed by the cooperation between the parties involved in the project, adding Greater Sudbury has been very open to taking part.

"We're very happy to work with the city," Ybazeta said.

It's part of the city's evolution toward becoming a research centre, adding to the work already done at the institute, as well as other facilities such as SNOLAB.