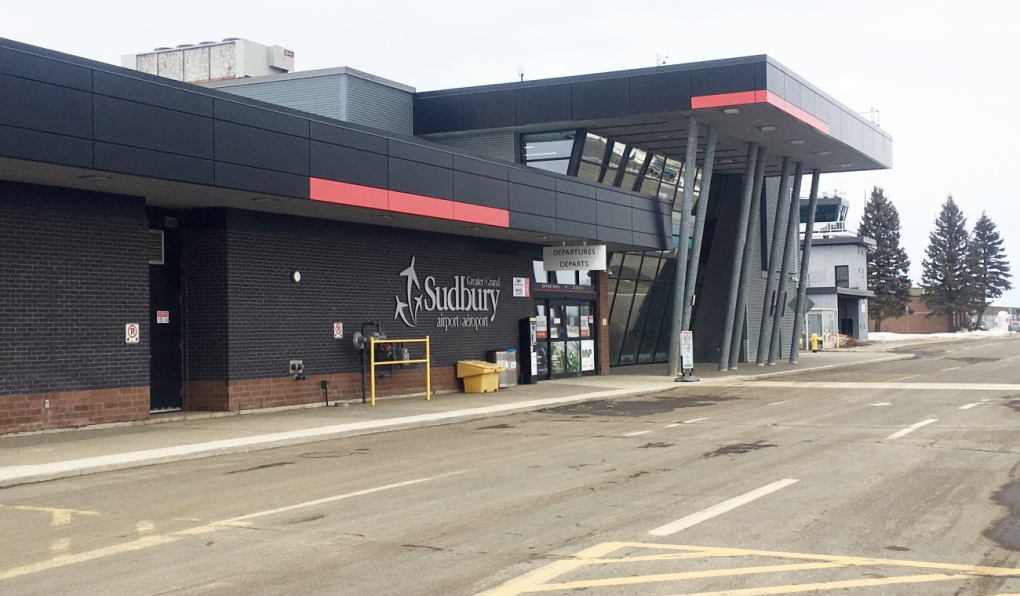 On three separate occasions recently, someone shone a bright flashing laser on aircraft departing or landing at the airport, making it very difficult for pilots to see. In one incident, there was a patient on board an air ambulance.

On March 5 around 11 p.m., police say someone pointed a green flashing laser at an aircraft that was 20,000 feet in the air on departure from the airport.

"The information that was provided when officers arrived on scene was that this is the second time this had happened," said police spokesperson Kaitlyn Dunn. "So on two separate occasions, on March 4 and March 5, around 11 p.m., this green flashing laser was coming from the direction of the west side of Bowland's Bay.

Bowland's Bay is on Lake Wanapitei, southwest of the community of Skead.

Police continue to investigate the dangerous incident and want anyone with information to contact them. It's a federal offence to aim a laser at an aircraft and can carry a fine of up to $100,000 and up to five years in prison.

"This is a criminal offence and it can distract or temporarily blind the pilot, and it also creates a glare which makes it extremely dangerous for not only the pilot, but for passengers on board," said Dunn.

CTV News has learned the aircraft involved are air ambulance planes with Ornge.

There was a third incident March 6 as a plane was landing with a patient on board.

"In the middle of the night when you are flying along and everything is turned down for preservation of night vision, it can completely illuminate the cockpit, ruining the pilot's night vision," said Chris Busch, manager of flight training and standards with Ornge.

"So if you are on approach somewhere getting closer to the ground in a critical phase of flight, it can potentially have catastrophic consequences."