Sudbury police searching for answers after incident at the Grotto 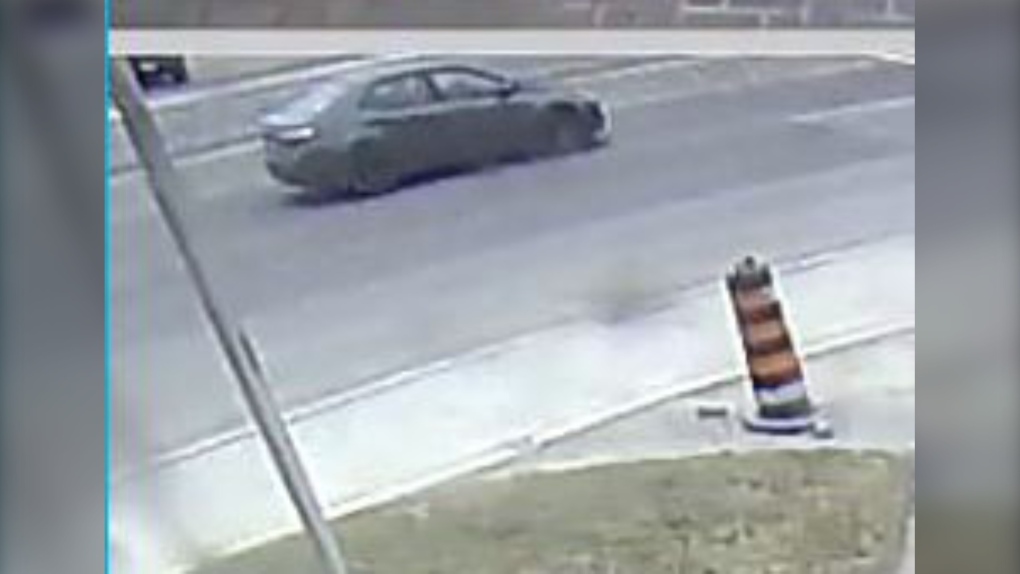 SUDBURY -- Sudbury police are asking for the public's help to ensure the well-being of a woman after a concerning incident reported at the Grotto of our Lady of Lourdes.

Police say a woman was seen standing in the parking lot of the Grotto, off Van Horne Street, on Sunday, April 12 at 3:15 p.m. when a man allegedly got out of the driver’s seat of a parked grey/silver four-door sedan, grabbed the woman and forced her into the car.

Officials say the woman appeared to be crying once she was inside the vehicle in the front passenger seat.

The man reportedly got back into the driver's seat and drove toward the downtown core.

Police say the man is described as being white, in his 20’s with an average build and brown hair.

The woman is described as being white, in her 20’s, with a slim build and average height, but shorter than the man.

Police are asking anyone with information related to the incident, the two individuals or the vehicle involved to contact the Criminal Investigations Division at 705-675-9171. Those wishing to remain anonymous can contact Crime Stoppers at 705-222-8477.