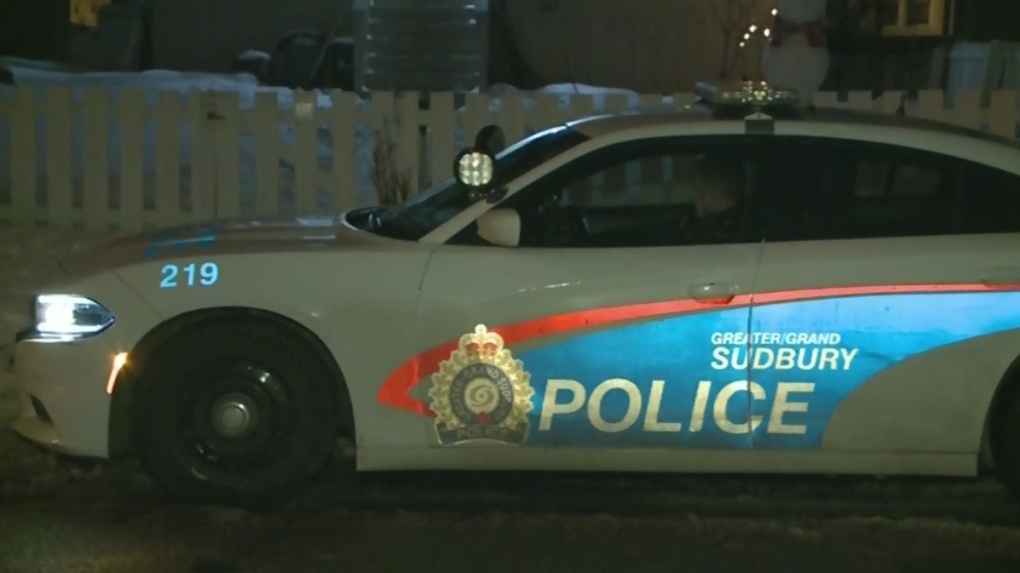 SUDBURY -- Greater Sudbury Police Service says it is investigating an early morning armed robbery in the New Sudbury neighbourhood of the city.

Police say it happened Thursday around 5:45 a.m. at a convenience store on Lasalle Blvd., near Falconbridge Rd.

A man with his face covered allegedly flashed a knife at an employee before fleeing the store on foot with an undetermined number of lottery scratch tickets. The employee was not physically injured during the interaction.

The canine track Thursday morning was unsuccessful and ended just before 7 a.m.

Police describe the suspect as:

The suspect is still at large and the investigation is continuing.