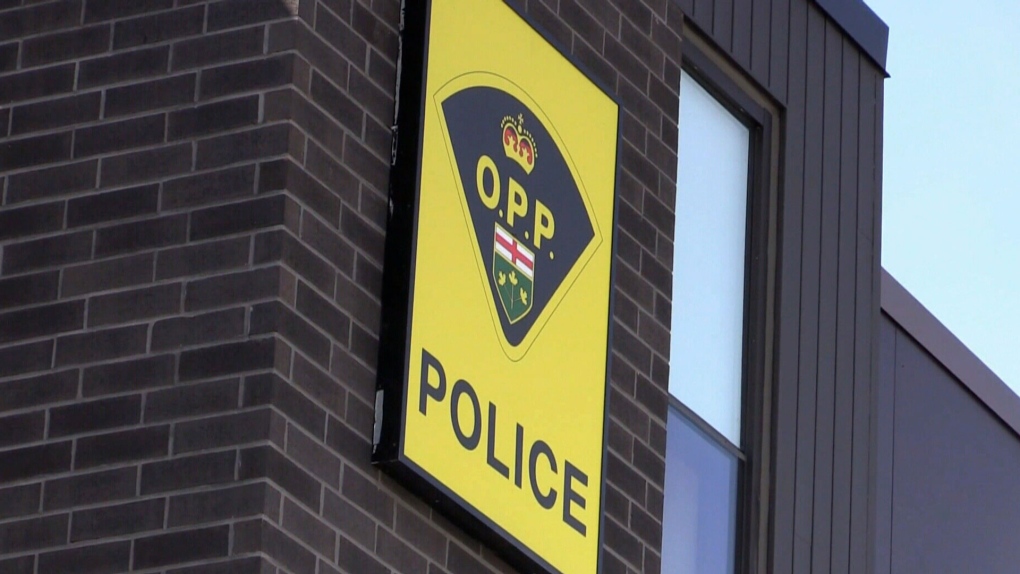 Police in Sudbury say a 39-year-old driver has lost their license for three days after they came to the police station after they had been drinking. (File)

Police in Sudbury say a 39-year-old driver has lost their license for three days after they came to the police station after they had been drinking.

The incident took place Oct. 5 around 9 a.m. in the parking lot of the Ontario Provincial Police station on McFarlane Road.

"The driver of the vehicle had attended the Sudbury OPP detachment to pick up a person who had been released with charges for impaired driving the evening before" police said in a news release.

"Investigation revealed the driver had been consuming alcohol."

The driver, who is from Webbwood, registered an 'alert' when they gave a breath sample. That resulted in a three-day driver's licence suspension.

"If a driver fails the ASD test, or refuses to take it, they can be immediately suspended from driving and face criminal impaired driving or related charges," police said.

"If the driver registers a blood alcohol concentration (BAC) from .05 to .08 (known as the 'warn range'), the driver will receive an immediate driver's licence suspension."

A fiery train derailment closed a highway in southeast Saskatchewan on Thursday morning. A train derailed approximately two kilometres northwest of Macoun, Sask., forcing the closure of Highway 39 in both directions, RCMP said.

Health care has surpassed inflation and jobs as the top national issue of concern, according to Nanos Research’s weekly tracking, as Canadians read reports of hospital emergency rooms under strain and a 'tripledemic' of flu, RSV and COVID-19 cases spiking across the country.

Four men are facing dozens of charges after a years-long drug-trafficking investigation that police say disrupted the expansion of the Hells Angels motorcycle gang on Vancouver Island.

Canada exits the 2022 FIFA World Cup with three losses to its name, registering the joint-worst record in tournament history, but head coach John Herdman and his players remain hopeful the program can become something special after this jolting learning experience.

From boosting cash on hand to cutting staff, Canadian banks are taking a variety of strategies to prepare for a widely expected economic slowdown in the year ahead.

List of areas the Alberta government accuses Ottawa of overreaching

When the Alberta legislature resumed sitting Tuesday, the first bill introduced by the United Conservative Party government was one aimed at shielding the province from federal laws it deems harmful to its interests.