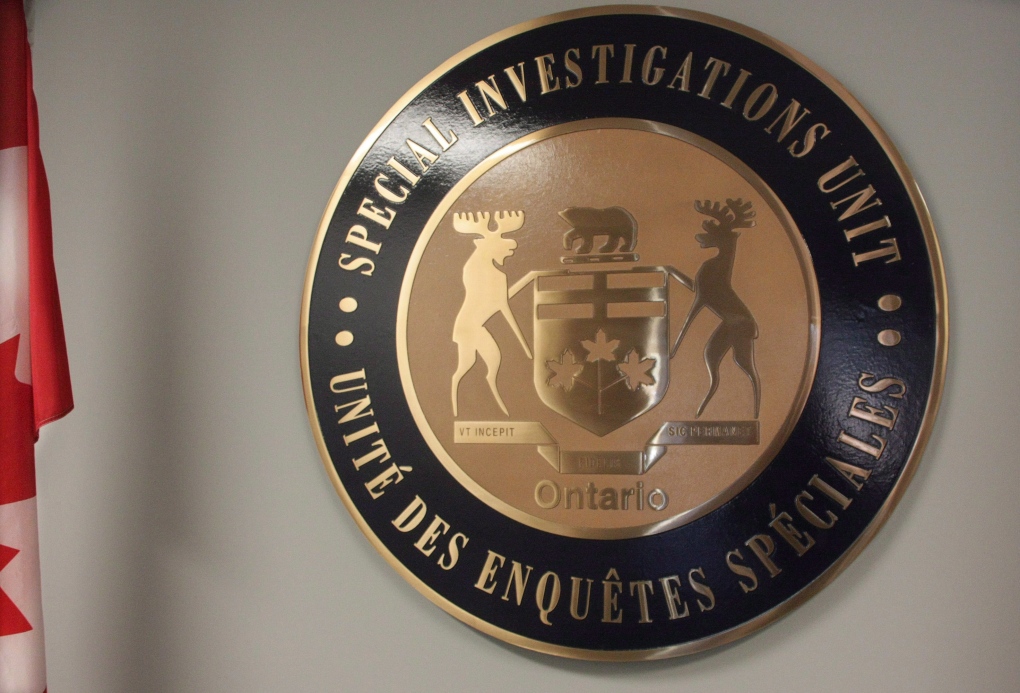 A Greater Sudbury Police officer acted within the law during a June 12 arrest that left a suspect with a fractured hand, a provincial police watchdog has concluded. (File)

SUDBURY -- A Greater Sudbury Police officer acted within the law during a June 12 arrest that left a suspect with a fractured hand, a provincial police watchdog has concluded.

However, Joseph Martino, director of the Special Investigations Unit, wrote that the officer's actions were "perhaps precipitous and heavy-handed" when forcing the suspect to the ground, which may have led to the injury.

The incident began on Bruce Avenue in Sudbury, when a groundskeeper called police to report someone was sleeping on the ground.

Police arrived and quickly determined the suspect, a 28-year-old man, was wanted on an outstanding arrest warrant for uttering threats. He was handcuffed and told to remain sitting on the ground. One officer held his arm while a second officer searched his backpack.

Martino wrote that security footage and the police dash cam showed the suspect appeared to be moving his legs, as if they had fallen asleep and he was trying to get the blood moving again.

Made a kicking motion

At one point, he made a kicking motion, hitting a nearby pickup truck. Then the officer holding his arm forced him to the ground, at which point the suspect possibly suffered the injury to his hand.

"The complainant was arrested by (Sudbury police) officers, lodged in police cells and subsequently taken to hospital, where he was diagnosed with a fractured left hand," Martino wrote. "On my assessment of the evidence, there are no reasonable grounds to believe that the (police officer) committed a criminal offence in connection with the complainant’s arrest and injury."

Under the Criminal Code, police are immune to criminal liability for using force in the course of their duties, provided "such force was reasonably necessary in the execution of an act that they were required or authorized to do by law," he wrote.

In this case, the man was under arrest and police were entitled to restrict his movements to ensure their own safety.

"The real issue is whether (police) resorted to unnecessary force in so doing," Martino wrote. "There is an argument to be made that the takedown of the complainant was excessive in the circumstances."

Not a significant threat

The suspect was in handcuffs and not a significant threat, particularly with a second police officer nearby.

"It is true that the complainant’s kicking motion appears to have prompted his grounding … but the kick itself was not directed at the officer," Martino said.

"While perhaps precipitous and heavy-handed, however, I am unable to form a reasonable belief that the (officer's) conduct crossed into the unlawful. The case law makes clear that officers are not expected to measure their responsive force with precision; as long as the force in question was reasonable, it need not be exacting."

In addition, exactly how the suspect was injured is uncertain, even with the video evidence.

"I am not satisfied with a reasonable level of confidence that the injury was the result of excessive force by the officers," Martino wrote. "Accordingly, there is no basis to proceed with criminal charges in this case and the file is closed."