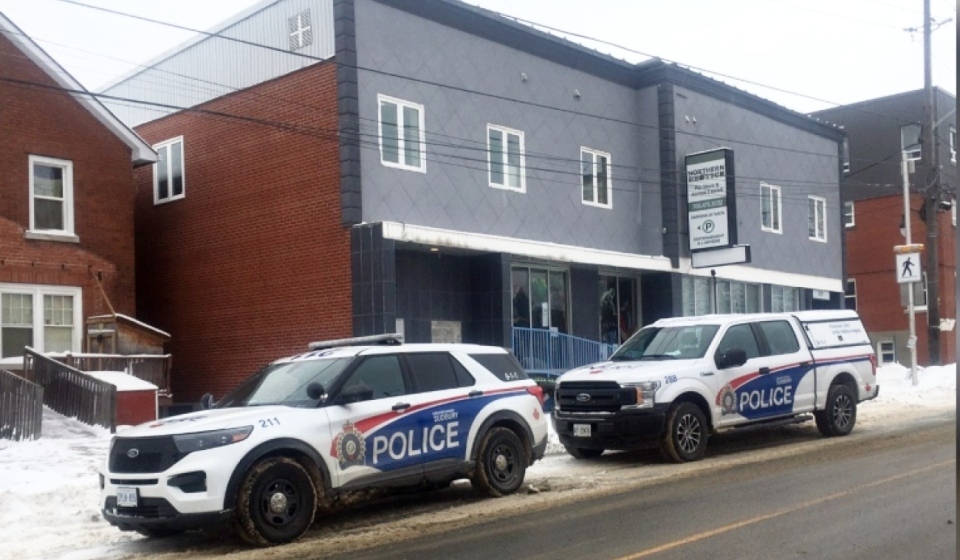 Greater Sudbury Police said Friday that Felicity Altiman, 40, has been charged with second-degree murder in connection with the death of Robert Keskinen, 75. (File)

SUDBURY -- Greater Sudbury Police said Friday that Felicity Altiman, 40, has been charged with second-degree murder in connection with the death of Robert Keskinen, 75.

Altiman was arrested just before 2:15 p.m. on Jan. 7 on Kathleen Street.

"The woman was taken into custody without incident," police said in a news release. "She was held in custody overnight and will attend bail court today … to answer to the charges."

Doucet made a video remand court appearance Jan. 7. A publication ban has been issued in relation to the case and no further details can be provided, police said.

The post-mortem conducted by the coroner’s office confirmed Keskinen died of multiple stab wounds from an edged weapon, marking Sudbury’s fourth homicide in 2020.

"We would like to extend our deepest condolences to Robert’s family and friends," police said.

"We would like to thank community members and businesses in the area where the incident occurred as everyone has been tremendously supportive by providing officers and detectives with video surveillance footage."