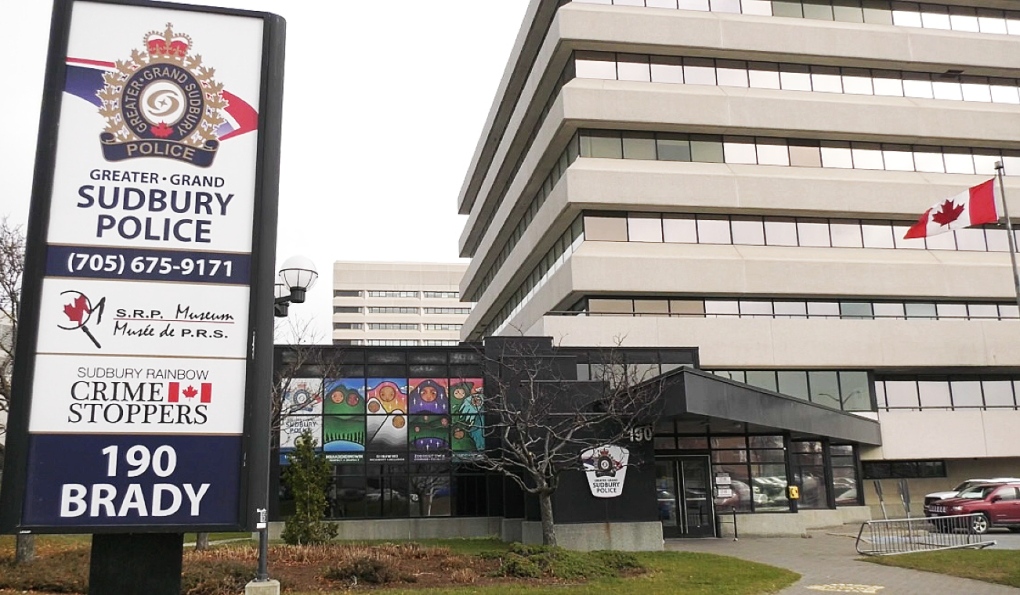 Greater Sudbury Police spotted a suspended driver downtown Tuesday evening, leading them to find a cache of heroin and oxycodone worth more than $15,500. (File)

Greater Sudbury Police spotted a suspended driver downtown Tuesday evening, leading them to find a cache of heroin and oxycodone worth more than $15,500.

The vehicle was seen at Cedar and Paris streets around 11:15 p.m., and police determined the permit was also expired and the driver likely didn’t have insurance.

“The officer turned on the emergency lights of the cruiser in order to conduct a traffic stop, however the driver did not pull over,” police said in a news release Wednesday morning.

Around 11:45 p.m., the vehicle was located outside of a residence on Agnes Street.

“Officers knocked on the door of the residence and after speaking with the resident, the driver of the vehicle came outside and surrendered himself to police without incident,” police said.

“Upon arresting the driver, officers began to clear the vehicle when they smelled a strong odour of Cannabis. Officers located a bag containing a substantial amount of illicit drugs inside the vehicle.”

Items seized included 138 grams of heroin, 77 oxycodone pills, an additional 4.8 grams of oxycodone, more than 26 grams of cannabis and five grams of an unknown substance.

A southern Ontario man, 36, is now charged with dangerous driving, fleeing from police, trafficking and possession of property obtained by crime.

He was held in custody overnight in order to attend bail court Wednesday.