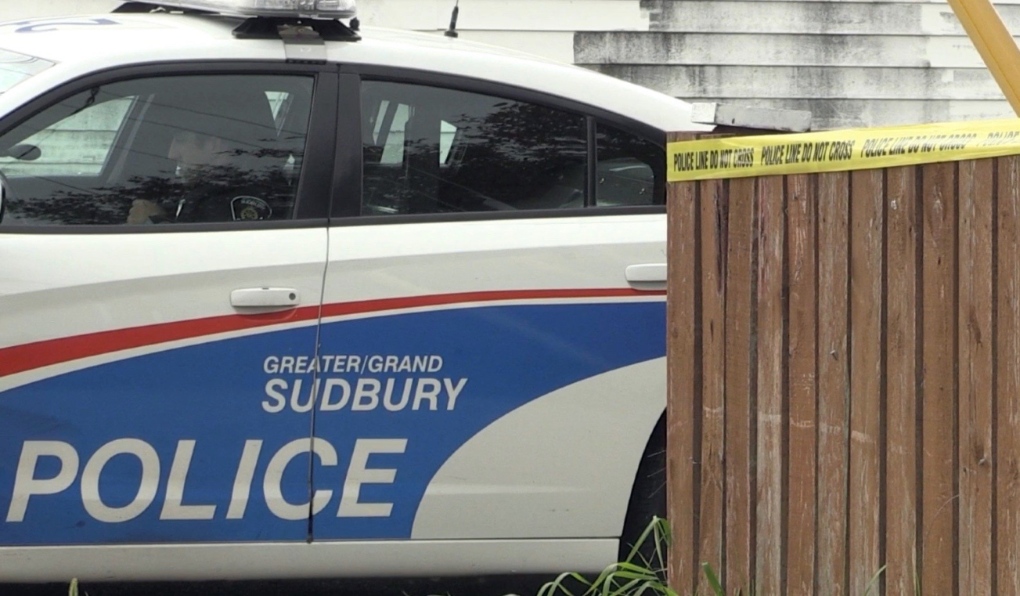 SUDBURY -- Sudbury police were called to a collision on Lasalle Boulevard just before 9:00 p.m. on Friday where they arrested a 17-year-old for impaired driving. Officers then conducted a search of the vehicle where they discovered 90 grams of what is believed to be Heroin as well as 600 grams of Cannabis.

Police say that upon their arrival on-scene, officers detected alcohol on the driver’s breath and observed what appeared to be open cans of alcohol in the vehicle. Police estimate the drugs are valued at approx. $22,000.

A roadside breath demand of the driver resulted in a “Fail” and a Breath Technician later conducted testing using an Intoxilyzer at police headquarters where officers said the individual blew over 80.

All lanes were closed just east of Barrydowne Road for approx. 3 hours as police conducted an investigation.

The youth faces multiple charges including:

The accused was released on an Appearance Notice and is due in court on August 19 to answer for the charges.