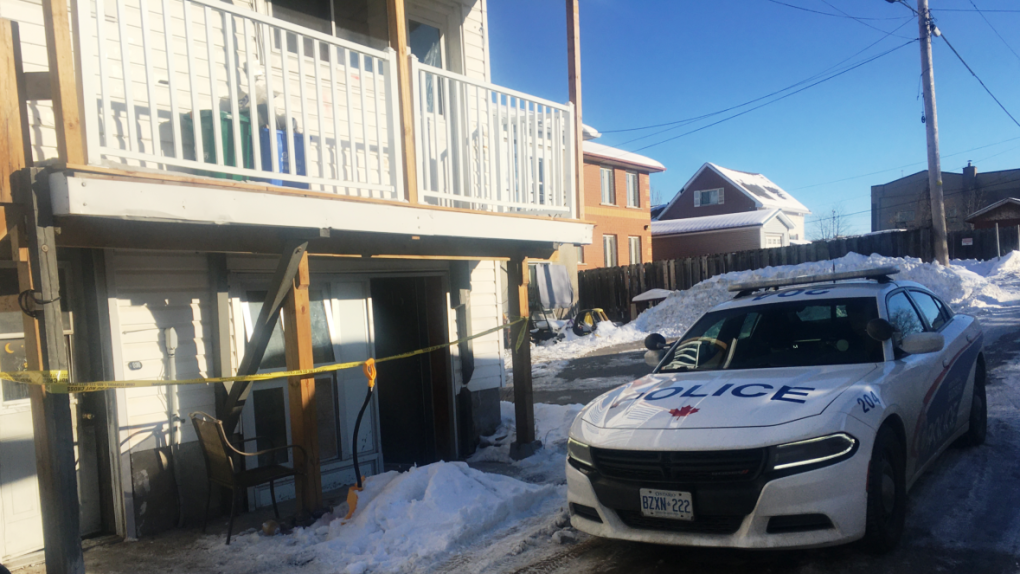 SUDBURY -- A suspicious fire that happened overnight in the Flour Mill is being investigated as arson.

Sudbury police said the fire department contacted them around 1 a.m. Thursday about a fire at a residential building on Laforest Street.

Tenants reported smelling smoke and it could be seen coming from one of the units as firefighters arrived at the scene.

The fire crew was able to douse the blaze.

Fire officials told CTV News the tenants were put up in a hotel overnight following the incident.

No word on the cause of the fire, the extent of the damage, how many people have been displaced or if there were any injured due to the incident.

"Due to the suspicious circumstances of the fire, this incident is being investigated as an arson," police said in a news release. "Patrol officers are on scene and Detectives from our Criminal Investigation Division are canvassing the area."

Police have cordoned off the lower level of the building.

The investigation continues and anyone with information about the incident is asked to call police or Crime Stoppers.

CTV News will have an update as soon as more information becomes available.