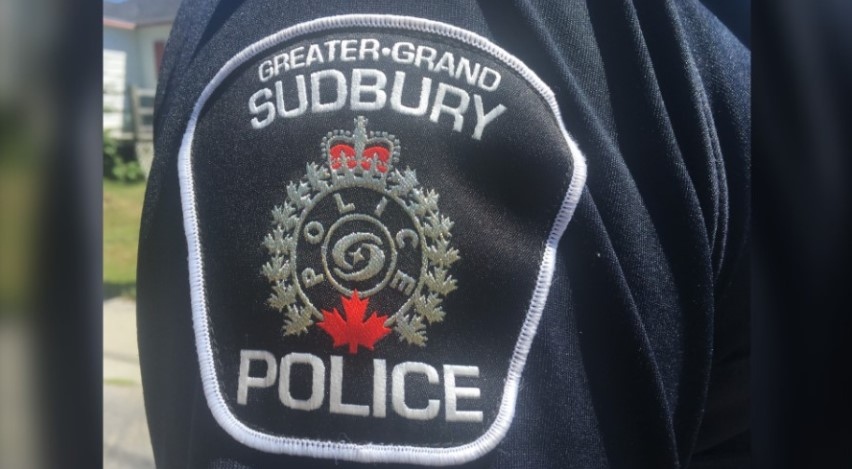 A 34-year-old man has been arrested and charged following a homicide in Sudbury on Thursday.

Officers say they responded to an address on Spruce Street in the city's west end just before 7 a.m. and found a deceased female at the residence.

Detectives from the Major Crime Section of the Criminal Investigation Division say a 34-year-old has now been charged with homicide.

Sources tell CTV News the female victim was 27-years-old and worked at Health Sciences North. They add the death resulted from a domestic dispute.