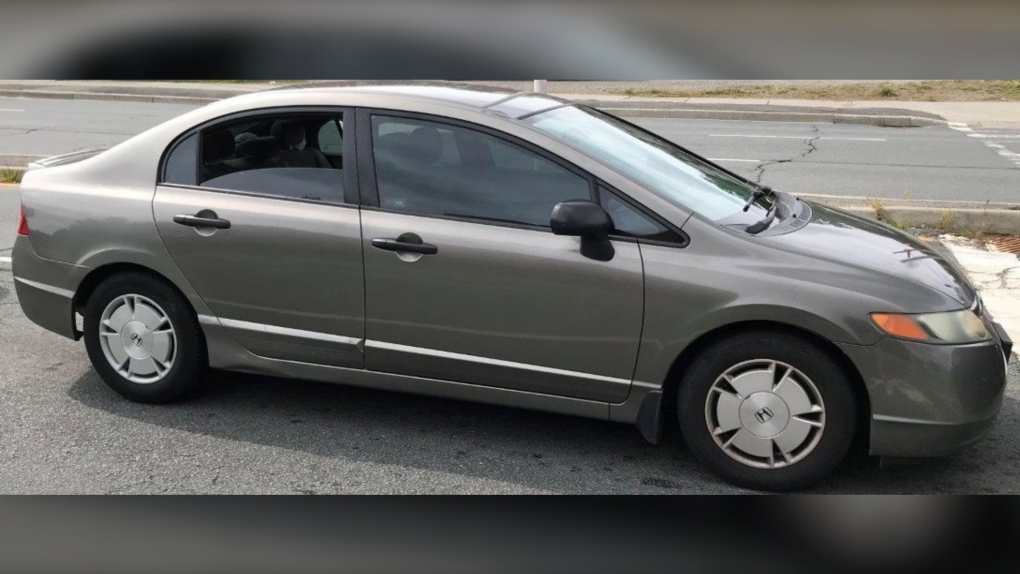 SUDBURY -- A 34-year-old man is facing several charges of criminal harassment after Sudbury police say he tried to lure different females into his car.

"He is a suspended driver, fail(ed) to attend court, breach of probation and I believe he was wanted on a bench warrant," said Dunn.

Now, he has since been charged with five counts of criminal harassment in connection to four different incidents that happened between the end of July and middle of August.

The location of the harassment varied throughout Greater Sudbury, include the Garson, West End and Donovan neighbourhoods and involve females ranging from 12 to 42-year-old.

In each instance, police say the accused approached the individual, who was walking alone at the time, in his 2008 grey Honda Civic. They say the man would try to lure the female into his vehicle and would become verbally confrontational when she refused.

The accused, who resides in Sudbury, remains in custody and is scheduled to attend bail court on Sept. 1.

Greater Sudbury Police Service issued a correction to the accused man's age and bail hearing date. He is 34, not 38 as originally reported.