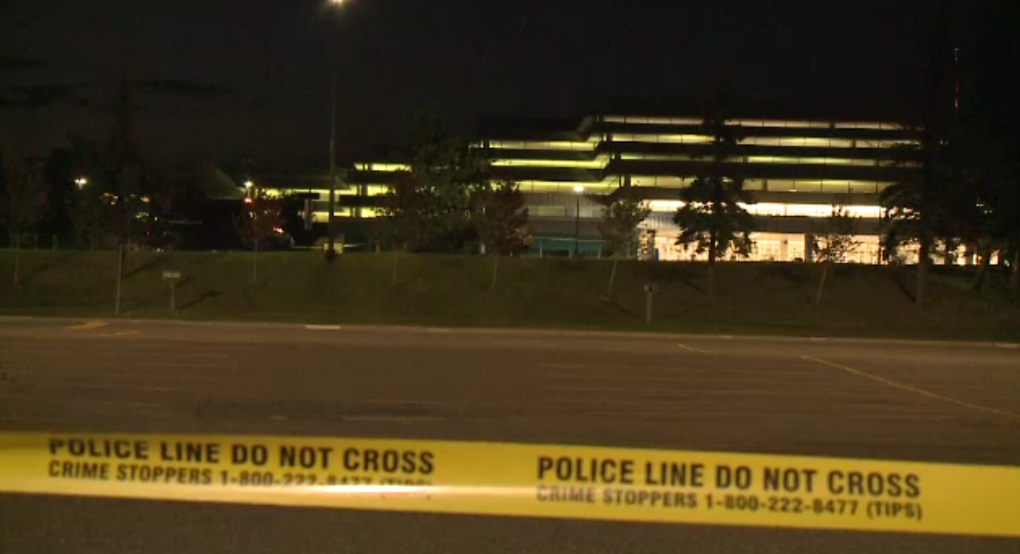 In a news release Friday, police said a controlled detonation of the package was conducted, but it doesn’t appear as though it contained explosives.

Police received the call at 6:15 p.m. from an employee at the CRA regarding what was believed to be a suspicious package found in a mailbox in the building.

Members of the tactical unit specializing in explosive disposal arrived at the building on Notre Dame Avenue to investigate.

"Through video surveillance footage, a man was seen leaving and package and acting suspiciously as he left the area," police said.

"Due to the man’s behaviour, the location being a federal building and the unknown contents of the package, the building was evacuated by staff and security."

"It does not appear that the package contained any explosives," police said. "The investigation into the incident is ongoing."

Tactical officers are on scene and say they have located the package and are currently working to identify it.

This is a developing story.