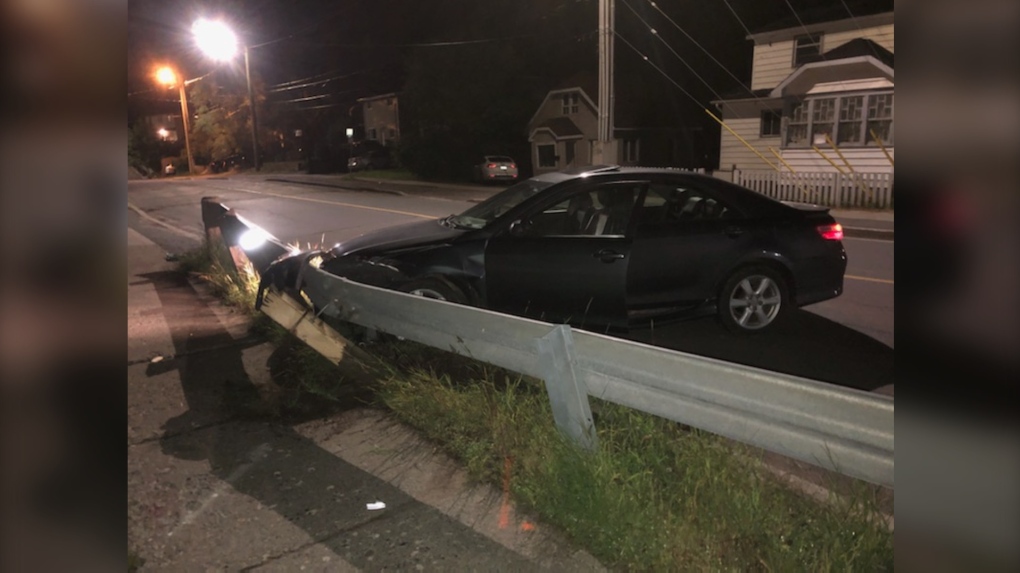 SUDBURY -- At approximately 3 a.m. on Aug. 3, Sudbury police responded to a single motor vehicle collision on Kathleen Street and officers say the driver appeared to be under the influence of a controlled substance.

Upon arriving at the scene, officers found the vehicle pressed against the guard rail and the driver, a 35-year-old woman, was taken into custody.

Area residents who witnessed the crash reportedly removed the keys from the ignition.

Sudbury police have charged the woman with operating a motor vehicle under the influence of a drug and an offence relating to the refusal to submit to proper testing.

The vehicle was impounded and the estimated cost of the damages have not yet been disclosed.