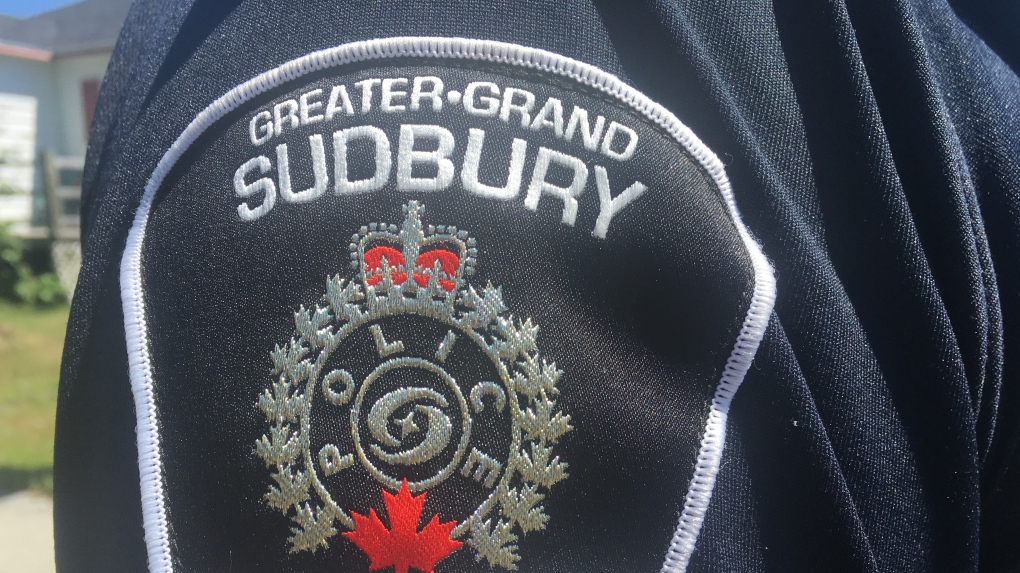 SUDBURY -- Sudbury police arrested two accused drug dealers from southern Ontario, seized more than $38,000 in drugs and charged them both with breaching the current stay-at-home orders.

Officers with Sudbury's drug enforcement unit raided a home on Brodie Street in Garson following a tip that a man from outside of the community was in the city selling drugs and breaching previous release conditions.

The drug bust happened around 9:30 p.m. and two men in their 30s, both from southern Ontario, were taken into custody.

During the search, officers seized more than $38,000 in cocaine and fentanyl, $1,565 in cash, scales, packaging materials, cutting agents and several cell phones.

As a result, the two accused have been charged with drug trafficking and having property obtained by crime. They both also have been fined $880 for not complying with the current COVID-19 orders under the Reopening Ontario Act.

One of the men, 38, is also charged with breaching a release order.

The pair were held in police custody overnight and was scheduled to appear in court on Saturday, with no word on if they were granted releases.