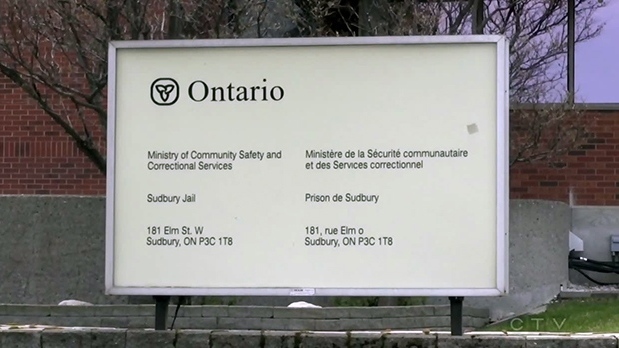 Three people, two from the Greater Toronto Area, have been charged after holding someone against their will in an incident on Bruce Avenue on Friday, Sudbury police say.

In a news release Monday morning, Greater Sudbury Police Service revealed details about arrests that were made following a tense situation at the city's largest family housing complex, formerly known as Ryan Heights, located in the Flour Mill area.

"On Feb. 25, we received information that an individual was being held against their will at 744 Bruce Avenue and that there were firearms inside the residence," police said.

Following a search of the residence, officers seized fentanyl, methamphetamine, a drug scale, brass knuckles and two firearms with ammunition.

As a result, a 31-year-old woman from Sudbury has been charged with forcible confinement, drug possession, drug trafficking and unauthorized possession of a firearm.

In addition to the charges above, two men from the Toronto area, a 26- and 31-year-old, are also facing other weapon charges including pointing a firearm, assault with a weapon and administering a noxious substance with intent to endanger life or cause bodily harm.

All three accused were remanded following a weekend bail hearing.

'I would have died': Minister LeBlanc meets man behind life-saving stem cell transplant

A stem cell transplant will forever connect Intergovernmental Affairs Minister Dominic LeBlanc with a young man from Germany. The minister was diagnosed with an aggressive blood cancer called non-Hodgkin's lymphoma in 2019.