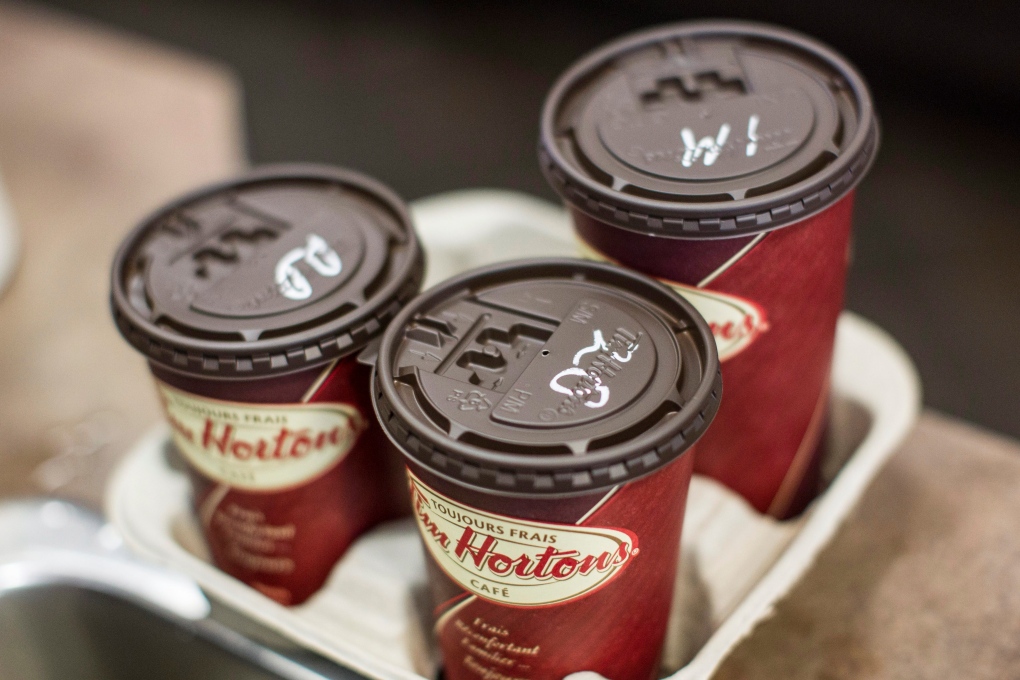 A 33-year-old woman is in hot water with Sudbury police after being charged with stealing a car, drug-impaired driving and assaulting an officer.

The woman is accused of stealing a vehicle that was left running and unoccupied in driveway on Keith Avenue in Chelmsford around 2:15 p.m. Monday, police said in a news release.

An officer was able to find the vehicle outside of a nearby Tim Hortons. It had been left running in the parking lot.

With the description of the woman provided by the car's owner, the officer was able to recognize her when she came out of the coffee shop shortly after.

As she made her way toward the stolen car, she saw the police officer and ran away.

The officer chased the woman and was able to catch up with her quickly.

"The woman was transported to police headquarters where she showed signs of impairment. A drug recognition expert attended in order to conduct a drug recognition evaluation, however, the woman refused to comply."

As a result, she has been charged with theft of a motor vehicle, possession of property obtained by crime worth more than $5,000, resisting and assaulting a police officer, operating a motor vehicle while impaired by drugs and refusing to comply with a demand.

She was released from custody, has had her driver's licence suspended for 90 days and is scheduled to appear in court on March 16.