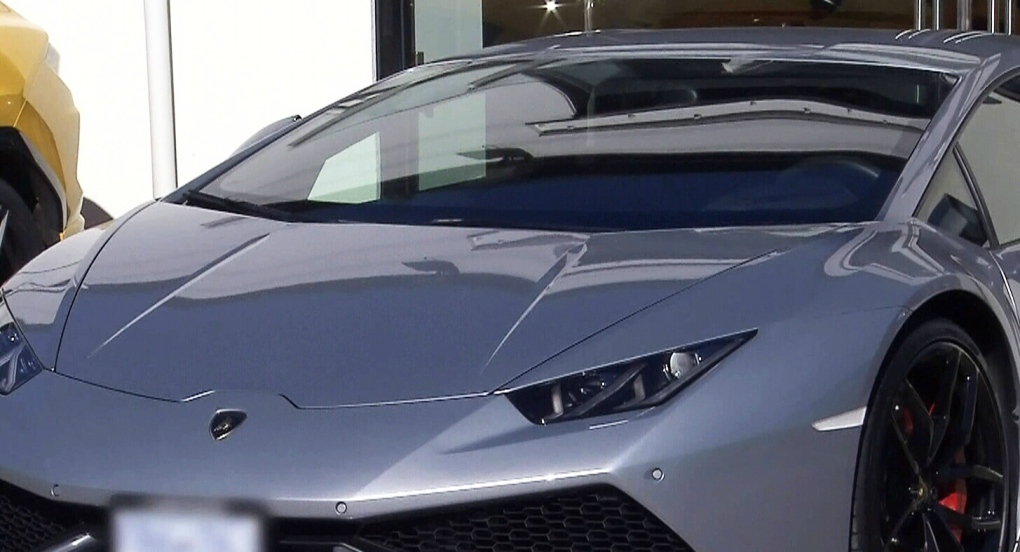 A Wasaga Beach woman was arrested May 29 in Sudbury when she tried to use fake identification to buy a luxury car worth $77,000. (File photo)

SUDBURY -- A Wasaga Beach woman was arrested May 29 in Sudbury when she tried to use fake identification to buy a luxury car worth $77,000.

In a news release cheekily dubbed, "Police stall car thief after being steered in the right direction," Great Sudbury Police said they received a tip May 28 that a suspicious person was trying to buy the vehicle from a local dealership.

An investigation by the police service's break, enter and robbery (BEAR) unit revealed the vehicle was being purchased with fake ID.

"Through collaboration with our financial crimes unit, further investigation determined that this incident was one of many similar offences that have occurred across the province," the release said. "This sophisticated organized group appear to target high-value brand new vehicles by gaining financing and licencing with identification obtained through identity theft.

"It is only later when the victim of the identity theft is contacted by creditors that the fraud is realized, and by that time, the vehicle and suspects are unable to be located."

The woman was arrested May 29 when she arrived to pick up her vehicle.

"The female posing as another individual attended the dealership where we had plain clothes officers awaiting her," said Det. Staff Sgt. Robert Norman, with the Greater Sudbury Police Service. "She was arrested without incident by officers where she was found to have very authentic federal and provincial identification on her person."

A police search revealed her true identity and the 35-year-old woman is charged with the following Criminal Code offences:

"The investigation into this matter is ongoing," the release concluded.