The search for the man wanted for attempted murder in connection to a shooting at a Sudbury area Walmart has ended following a raid in the city's Donovan area. 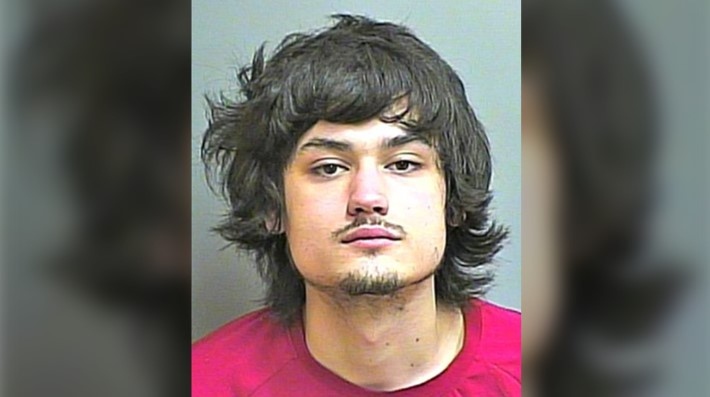 Kaden Graham, 20, is wanted by Sudbury police in connection to the March 31 shooting at Walmart on Lasalle Boulevard. (Greater Sudbury Police Service)

Graham is facing a list of charges after being accused of shooting a 20-year-old man at a big box store on Lasalle Boulevard in New Sudbury on the evening of March 31.

"Information provided was that shortly before police were called two men were involved in an altercation inside of the doors to Walmart where one of the men displayed a gun and shot the other man. The man responsible for the shooting fled the scene prior to police arrival," police said.

The victim was sent to hospital with serious, but non-life threatening injuries, according to police.

It is believed to be a targeted and isolated attack between two people who knew each other, police added.

Graham has been held in custody pending a bail hearing scheduled for Thursday.

Police had been searching for the accused for more than a month.

A previous raid at a building on Melvin Street resulted in two men in their 20s, not related to the Walmart shooting, being arrested for having a gun.

Police in Saanich, B.C., kept an area near a bank evacuated overnight as they continue to investigate a possible explosive device linked to a deadly gunfight with two suspected bank robbers.