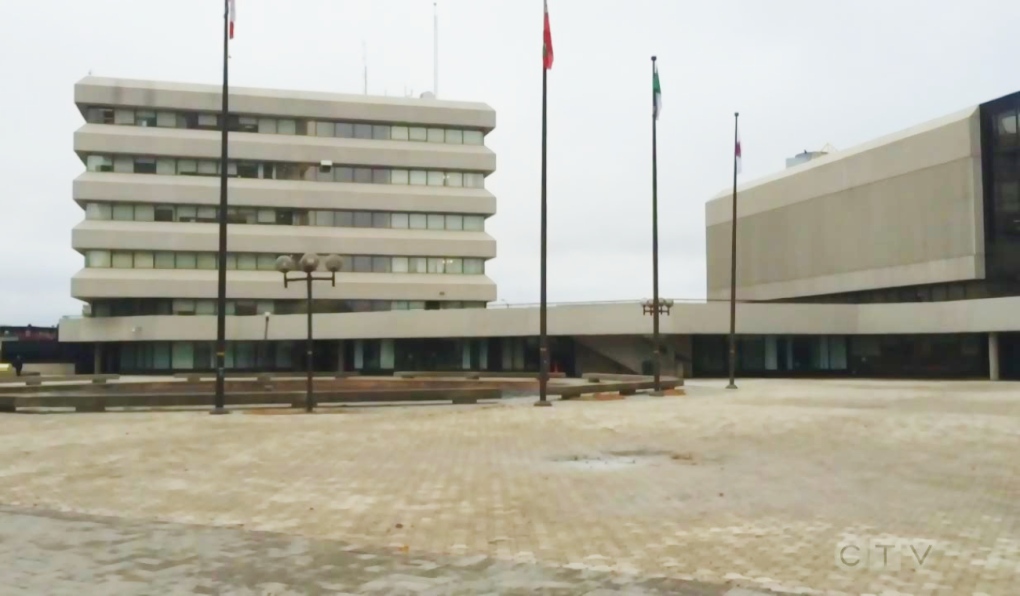 While nothing yet has been set in stone, the draft 2021 budget in Greater Sudbury is recommending a three per cent property tax increase, based on city council's direction earlier this year. (File)
Sudbury -

Sudbury mayor Brian Bigger has issued a letter to Premier Doug Ford asking for his immediate attention and assistance in helping those experiencing addiction and homelessness in his city.

“As I write this letter in my office at city hall, I can look out the window into our civic court yard and see more than 30 homeless citizens, some suffering from debilitating addictions, living in tents or simply sheltering under the building overhangs,” reads the Nov. 24 letter issued to Premier Doug Ford.

“Across the street in one direction is Memorial Park, dedicated to our veterans, where dozens more tents have been set up by people suffering from homelessness. Across the street in the opposite direction are more than 200 white crosses in a corner sculpture park; each representing a life lost to drug addiction.”

Throughout the letter, Bigger describes the lack of infrastructure and resources the city has available and pleads with Ford to step in.

“Premier, my community needs your immediate attention and assistance to deal with these converging emergencies. Our budgets and human resources are simply not adequate to respond to this unprecedented situation,” he said.

With opioid addiction emerging as real concern for public health officials and policy makers over the last several years, local governments are increasingly reliant on the province to maintain long-term treatment and housing options. As the number of those who require services increase, municipalities were forced to take the brunt of that impact, but are now looking to fight back.

Bigger not only refers to these challenges directly, but goes a step further by highlighting the troubling death-by-opioids numbers communities across the north are facing.

“Northern Ontario is being disproportionately impacted by opioid addiction, with the highest death rates per capita in Ontario and some of the highest in Canada,” said Bigger.

“As the Northeast’s largest city, Greater Sudbury attracts those who are seeking shelter and services, overwhelming housing and outreach capacities and creating increased numbers of unhoused and under-housed individuals.”

Ten children in Canada were found to be suffering from severe acute hepatitis not caused by known hepatitis viruses over a nearly six-month period recently, the Public Health Agency of Canada announced Friday.

Russia's claimed seizure of a Mariupol steel plant that became a symbol of Ukrainian tenacity gives Russian President Vladimir Putin a sorely needed victory in the war he began, capping a nearly three-month siege that left a city in ruins and more than 20,000 residents feared dead.

Trudeau says government will do 'everything we can' to avoid U.S.-style formula shortage

A national substance use research organization is warning about a new type of opioid that is increasingly being found in Canada's unregulated drug supply.