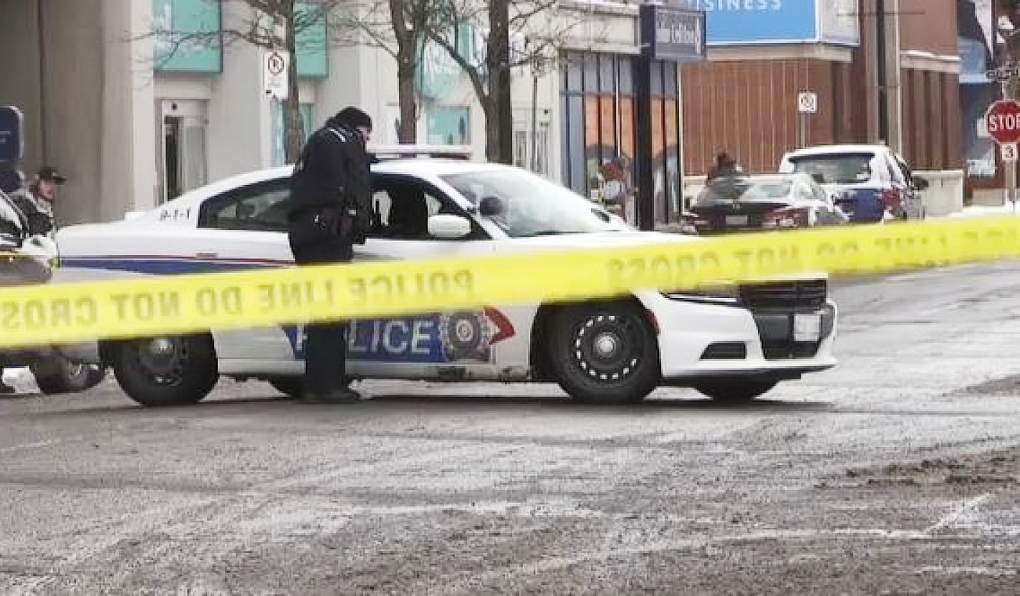 A Sudbury court has sentenced Steffin Rees, 19, to 15 years in jail Thursday for a stabbing death in 2019 in downtown Sudbury. (File)
Sudbury -

It was an emotional day in a Sudbury courtroom Thursday as family and friends read victim impact statements in a manslaughter trial.

The fatal stabbing happened in downtown Sudbury near the provincial building in November of 2019. Preston Pellerin, 17, died of a single stab wound that punctured his heart.

The man responsible, 19-year-old Steffin Rees, pleaded guilty to manslaughter and was sentenced Thursday to 15 years with no chance of parole for seven and half years.

The judge heard Rees grew up unloved and his lawyer, Robert Beckett, said the social system failed him.

"He was in 18 foster homes," Beckett said. "He was in, multiple times, in group homes and then at 18 he was put out on his own to live independently and he didn't have what it takes to be on his own."

The judge heard Rees and Pellerin were friends after meeting in a group home. They were in a dispute over a stolen lockbox belonging to Rees containing $80, speed pills and his birth certificate.

In the investigation, police recovered rap lyrics written by Rees about harming Pellerin. The judge also heard Pellerin was a childhood cancer survivor, only to die at such a young age.

Before being sentenced, Rees apologized to the victim's family and said he will take as much therapy that is available.