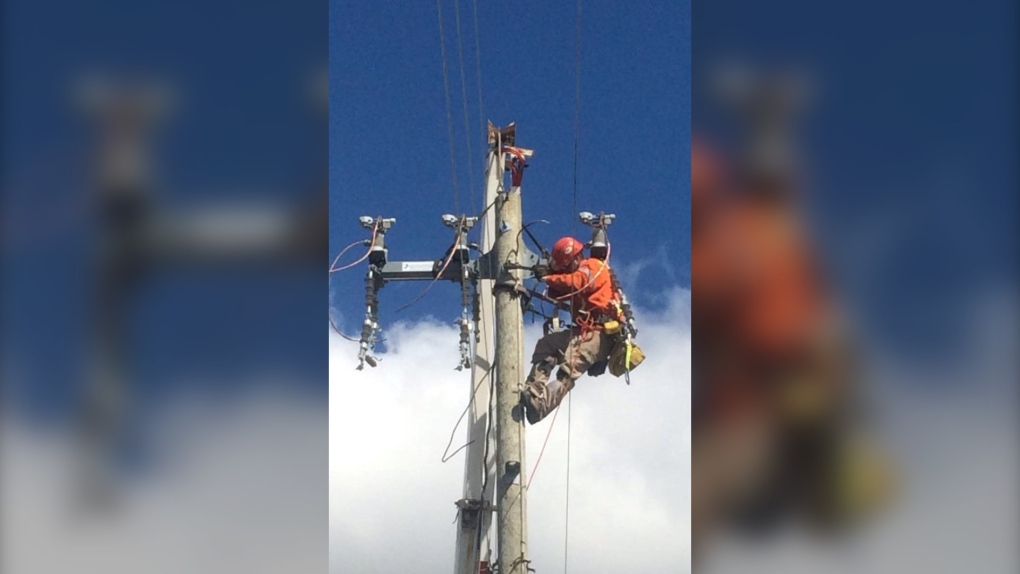 SUDBURY -- As Hurricane Delta moves across the Louisiana coastline, CTV News speaks with a man born and raised in Sudbury, Ont., who was one of 16,000 linemen working to restore hydro service throughout the state after it was devastated by Hurricane Laura just six weeks ago.

Dylan Rouleau, 31, was born-and-raised in Sudbury, Ont., and is a graduate of the Powerline Technician program at Cambrian College.

After Hurricane Laura swept through the state of Louisiana on Aug. 29, he was called in to work on a large recovery-team from across the North America helping with the restoration efforts.

Rouleau’s crew traveled more than three days to reach the city of Lake Charles, La., which was one of the hardest hit areas in the state.

Rouleau said close to half a million people were with left without power for days, if not weeks, before restoration efforts were able to begin returning hydro services. 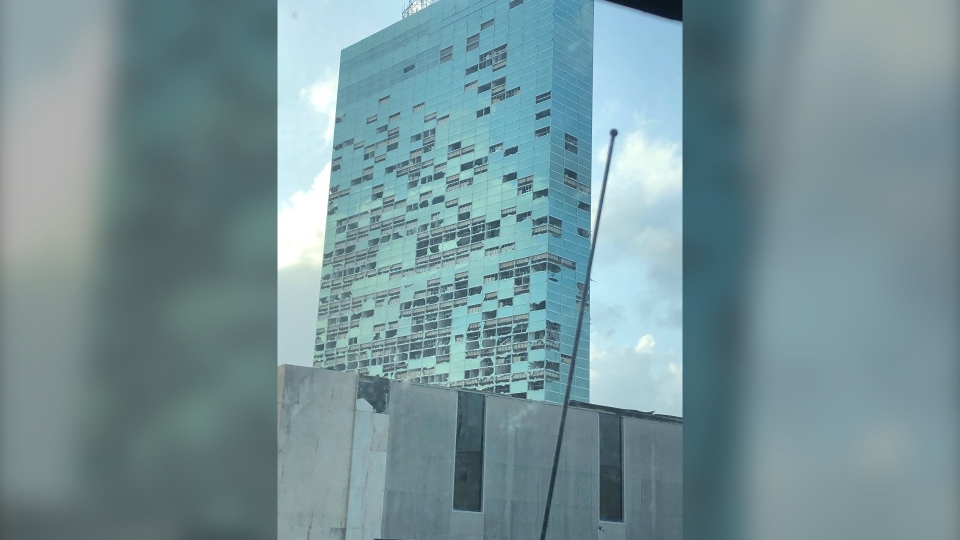 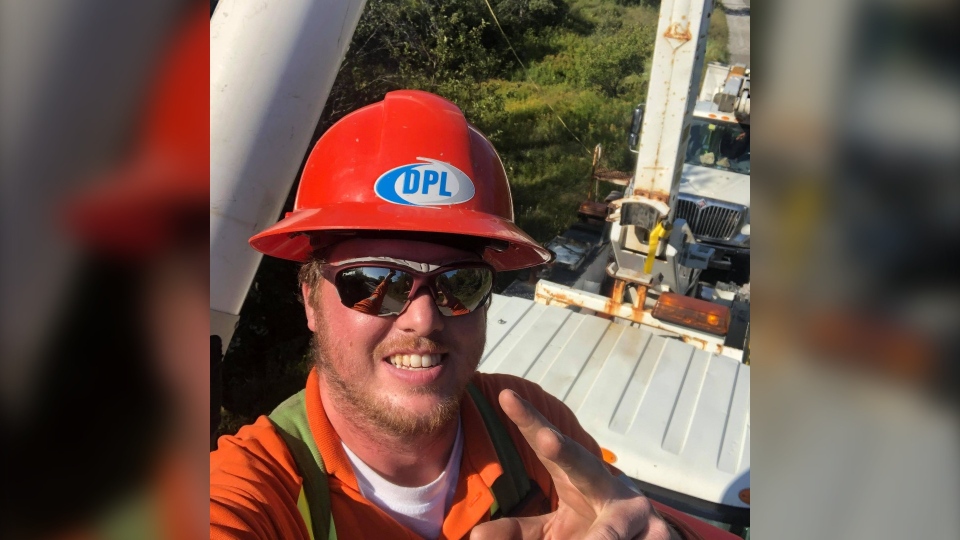