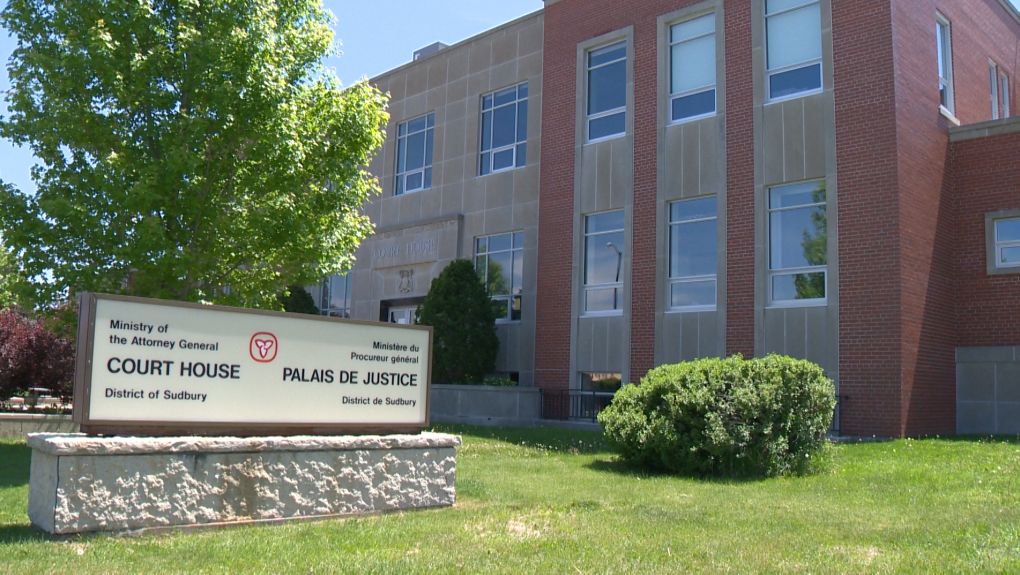 SUDBURY -- A 31-year-old Greater Sudbury man has been released on bail after being arrested on Tuesday for several child pornography offences following two separate investigations flagged by RCMP.

After months of investigation, Sudbury policed carried out a search warrant at a local residence, where several computers and storage devices were seized.

Police said in a news release, based on the investigations, the information provided by patrol officers and gathered at the home, the accused was arrested and charged with:

His name will not be released in order to protect the identity of child victims.

The man attended bail court on Aug. 12 to answer to the charges.

She said his release conditions are extensive and some include:

The accused's first court appearance is scheduled for Nov. 18.

If you think that someone might be at risk of sexual violence, you can help by:

If someone tells you about an incident that sounds like sexual assault, listen to them and believe them. It is important that they are in control of what happens next. You can offer them options and resources but allow them to make their own choices.