A Sudbury judge has made a decision on the third bail request by a man accused in a gruesome Sudbury murder from 24 years ago.

Robert Steven Wright is charged with second-degree murder in connection to the gruesome stabbing death of Renee Sweeney in January 1998. 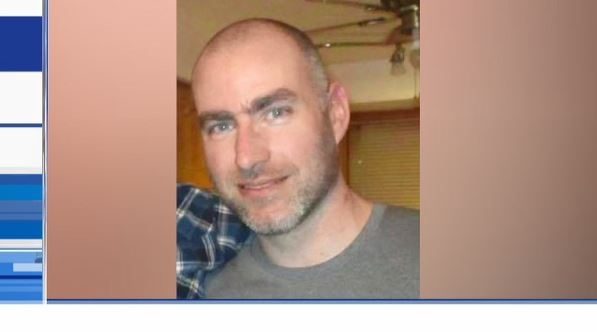 Wright was arrested in December 2018 and has been in jail since.

The murder trial by jury is tentatively scheduled to begin next September.

None of the allegations has been proven in court. The case is under a publication ban preventing further details from being shared.