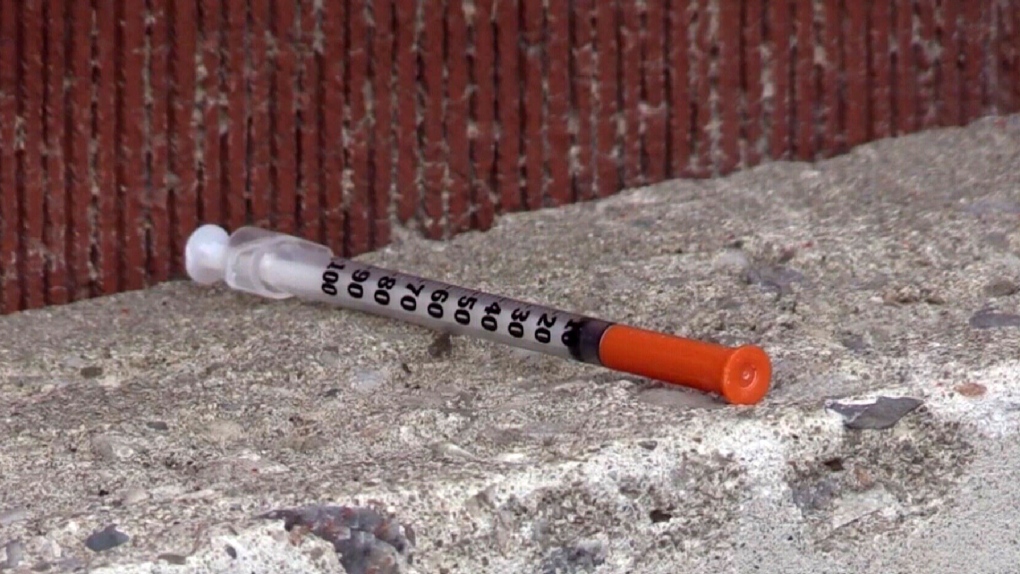 "The Community Drug Strategy (CDS) for the City of Greater Sudbury has received reports of a higher number of suspected opioid overdoses in the past 48 hours and a more potent drug supply circulating within Greater Sudbury," the release said.

"While we cannot confirm the substance that has caused the overdoses, this situation serves as an important reminder to the community that street drugs may be cut or mixed with substances such as benzos, fentanyl, or carfentanil, and that even a very small amount of these substances can cause an overdose."

- Avoid mixing drugs, including prescribed, over the counter, and illegal drugs.

- Use caution when switching substances: start with a lower dose than you usually would.

- If you have not used in a while, start with a lower dose. Your tolerance may be lower.

- Avoid using drugs when you are alone.

- Carry a naloxone kit and call 911 if you suspect an overdose.