The Sudbury Five basketball team is getting ready for its new season in January and has what sounds like a fun charity game coming up; it is called Pros Vs Joes.

The FIVE announced details about the charity event on Thursday. The game will kick-off the team’s fourth season and will raise money for local children’s charities. The family-friendly event will feature local celebrities and prominent business community members as well as your Sudbury Five roster in a Harlem Globetrotter’s style of play mixed with an all-star game format.

“The Pros Vs Joes is going to be a fun event. We get a lot of our local sponsors, local celebrities people from Sudbury that have enjoyed watching Five games now get to come out and actually be a part of it,” said head coach Logan Stutz.

"(They get to) be on the court with the guys, playing alongside them and playing with them and against them too. 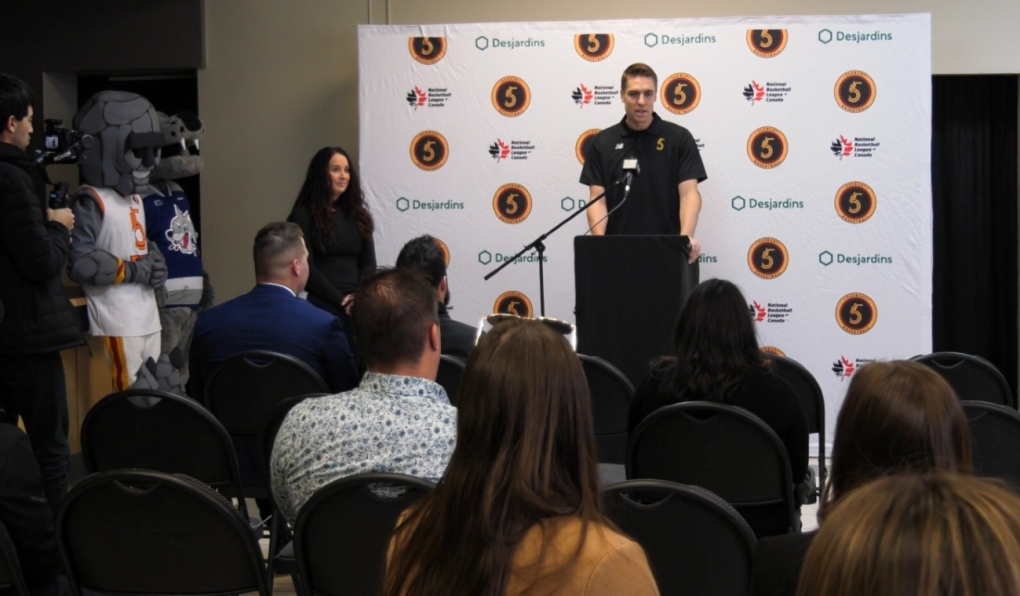 “We are going to fully immerse our local celebrities and sponsors into a Sudbury Five game,” said Stutz in a news release. “There will be lots of entertainment and laughs for everyone and it’s all for a great cause.”

Brouzes has been part of the Sudbury Wolves organization for 25 years and now the Five for five years.

“As we slowly come out of a stalled fundraising drought, it was important to me to be part of something that would be remembered and help our local children that have no ability to fight for themselves,” said Brouze.

“So I teamed up with my community, my colleagues and SWSE to create this amazing event to raise money for local organizations that help our kids and their families when they need it the most.”

“This is going to be such a great time,” said Cooper in the release.

“While myself & the other Joes are absolutely thrilled to be taking part in this event in collaboration with our Sudbury Five, the real win is that multiple charities will benefit from the game.”

Cooper said he encourages everyone to come out to cheer on the Joes.

“Most importantly, come and support these wonderful charities which do such impactful work in our community,” he added. 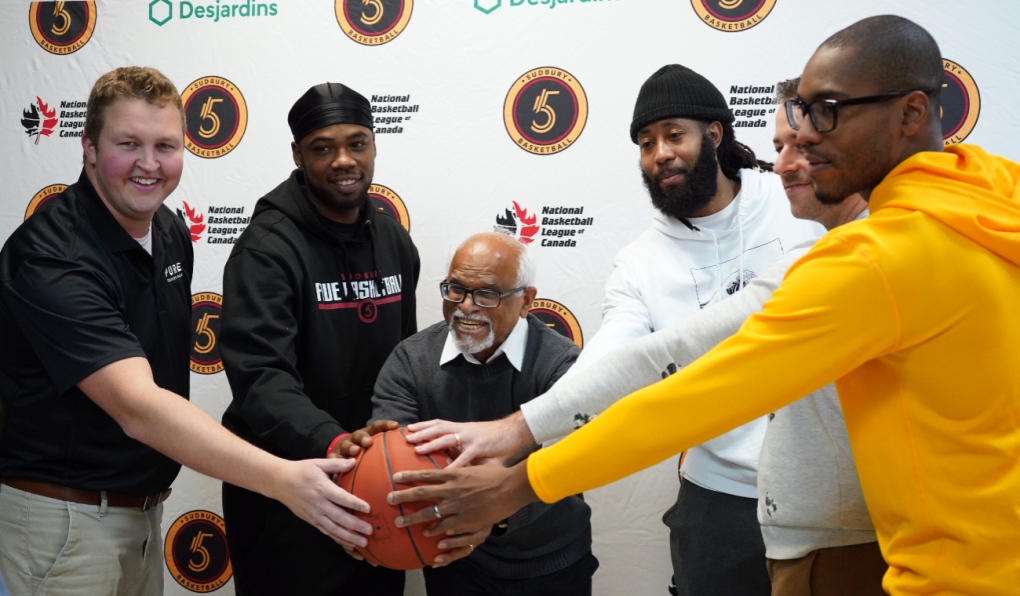 Pure Country 91.7's Bryan Cooper and other members of the 'Joes' at the Sudbury Five promotional event on Nov. 24/22. (Supplied)Local children’s charities that are benefiting from the game include the NEO Kids Foundation, United Way, Northern Ontario Families of Children with Cancer, the Human League Association and Sudbury Manitoulin Children’s Foundation.

Tickets for this event are on-sale now at the Sudbury Arena Box Office, online at greatersudbury.ca/tickets or by calling 705-671-3000.

“I would love for this to turn into an annual event,” added Stutz.