Sudbury driver was weaving across the road, police find weapons, $35K in drugs

Sudbury driver was weaving across the road, police find weapons, $35K in drugs 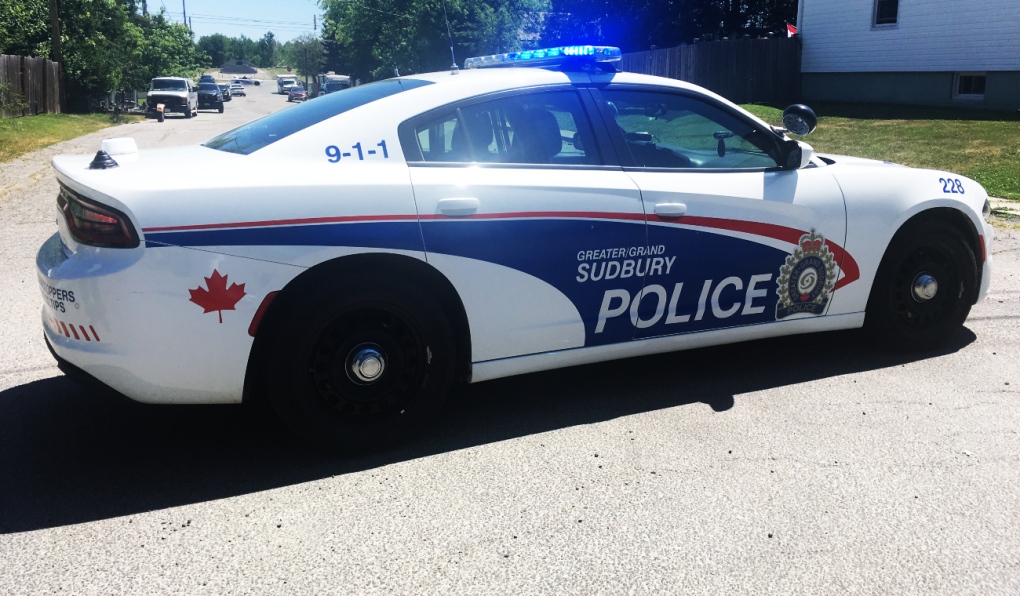 A woman and man in Sudbury are facing numerous drug and other charges after Greater Sudbury Police received a call about a driver weaving all over the road on MR35 on Thursday. (File)

A woman and man in Sudbury are facing numerous drug and other charges after Greater Sudbury Police received a call about a driver weaving all over the road on MR35 on Thursday.

“Information provided was that the woman was crossing over both lanes of traffic, almost driving into the ditch and appeared to be having trouble keeping her head up,” police said in a news release Friday.

“Based on vehicle descriptors provided, police located the vehicle at 5:09 p.m. on Lorne Street in Greater Sudbury and initiated a traffic stop.”

When they stopped the vehicle, the woman showed signs she was impaired and police “observed several pieces of burnt and crumpled tinfoil on the floor of the vehicle near her feet.”

She failed a roadside sobriety test and was arrested for impaired driving. As police were searching the vehicle, the male passenger tried to run away.

“After a short foot pursuit, officers arrested the man and subsequently discovered a large quantity of Canadian currency as well as fentanyl on his person,” police said.

A 36-year-old woman is charged with impaired driving, driving while suspended, obstructing police, possession of property obtained by crime and three counts of trafficking.

A 23-year-old man is charged with possession of property obtained by crime, obstructing police, possessing ammunition and three counts of trafficking.

Both suspects have been remanded into custody with a bail hearing Dec. 5 for the woman and Dec. 6 for the man.

“We wish to thank the community member who called 911 upon witnessing an impaired driver,” police said.

“We continue to urge community members to call 911 when you see an impaired driver and to provide as much information as possible regarding the make, model and licence plate of the vehicle, as well as the direction of travel. Your call could save lives.”