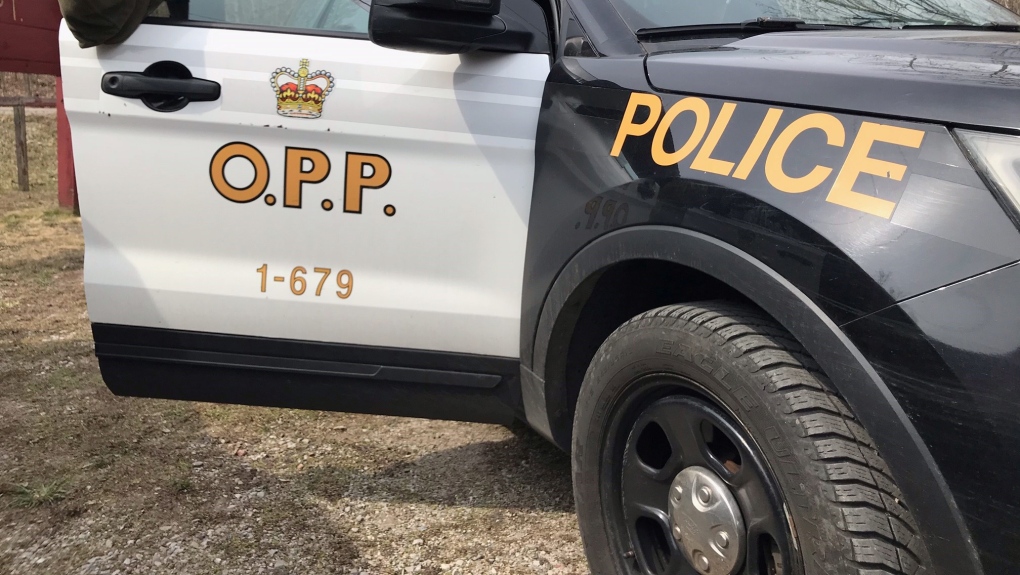 A motorist in Greater Sudbury managed to walk away after their vehicle collided with a train on Highway 17 on May 16. (File)

SUDBURY -- A motorist in Greater Sudbury managed to walk away after their vehicle collided with a train on Highway 17 on May 16.

Ontario Provincial Police, firefighters and paramedics were called to the scene at 10:51 a.m., police said in a news release Tuesday.

"The motor vehicle had stopped at the railway crossing, then moved forward into the train," the release said.

"The driver had stopped for the train, but the driver’s foot slipped off the brake pad," added OPP Const. Rob Lewis in an email.

There were no injuries or charges to the driver.

"Nipissing West OPP would like to remind motorists and pedestrians, that active railway crossings are equipped with flashing lights and bells to warn you about approaching trains," the release said.

"Stay behind the stop line, or no closer than five metres from the nearest rail, and wait for the train to pass. Do not cross until the lights stop flashing and the bell stops ringing, and you are certain that no other trains are coming, from either direction, on any track."