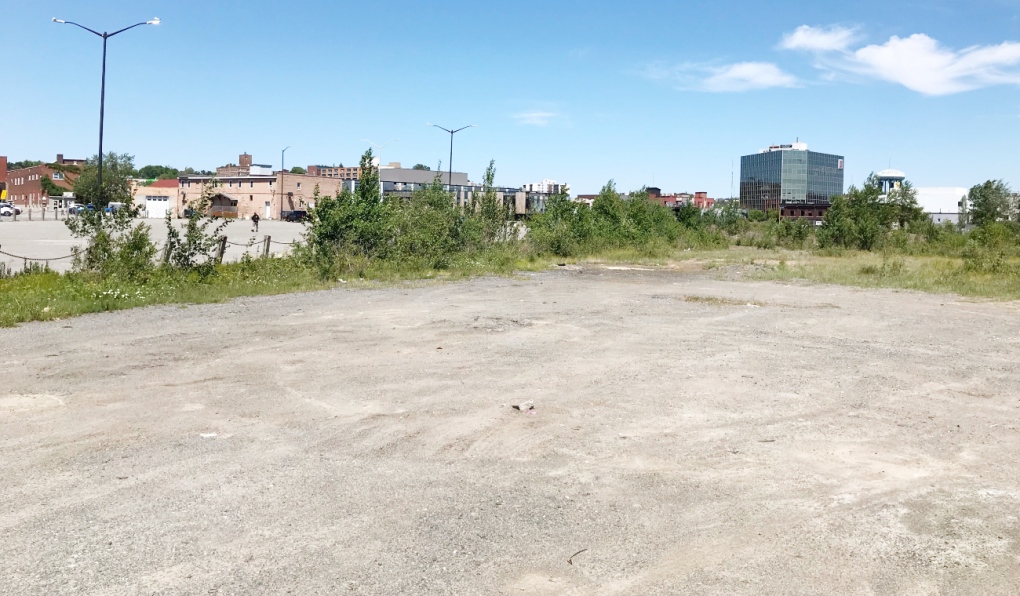 The site is one of two city-owned properties downtown that cleared all hurdles to act as a temporary site, as the search continues for a permanent location. The other site, the Elgin Street parking lot, would have reduced parking downtown.

Ward 4 Coun. Geoff McCausland said it came down to which site would have less of an impact on the surrounding area.

“The Energy Court location is a space that has been used for decades by the more vulnerable members of our community," McCausland said.

"In fact, there was shelters there this entire past winter …Unless you happened to be in a building that has a bunch of stories downtown and you can see them, you would have never known they were there. And so in many ways, it much less impactful.”

Ward 5 Coun. Robert Kirwan was opposed, arguing the court is on the outskirts of the downtown.

Although they disagree on location, both agree it has been a long time coming.

“We should have had this two years ago, but now we’re close to getting it,” said Kirwan.

A report brought to council Tuesday said while senior governments need to approve the creation of an urgent care facility, they do not fund them.

“The city would have to fund this -- I don’t think there is any other choice," Kirwan said.

It will cost about $800,000 to set up trailers and other services on the court, he said, and roughly $1 million in annual operating costs.

Kirwan said city staff will prepare an outline of the projected operational costs and if council approves that, then the application will be sent in to the federal government.

He estimates it takes about six to eight weeks to get a response.

“So we really can’t start doing anything until we get the approval from the government to operate the temporary site," Kirwan said. "So we are a good two…two and a half months away at the earliest from having this up and running.”

In the meantime McCausland said staff have been directed to reach out to local businesses to secure trailers or a modular building that can be used once approval is in place.