Tempers flared in Tuesday's Sudbury city council meeting during a long, heated discussion over the behaviour of one its councillors.

The group was asked to take a look at the behaviour of one of its own, Ward 2's Michael Vagnini, after the issue had been previously deferred.

Discussion about some of Vagnini's conduct went on for more than an hour and a half and ended with his pay being suspended for 40 days, as recommended in a report by the city's integrity commissioner Robert Swayze.

Most notably about the vulgar language he allegedly used with the deputy fire chief Jesse Oshell.

Vagnini did accept responsibility for it and apologized, but disputed some of the other facts.

He even brought famed Toronto lawyer Michael Lacy in to lay out some of his arguments.

The reprimand was voted down 9-3.

"As unfortunate as it was, I did feel there was perhaps a compromise position to send the message to our colleague with respect to the behaviour that we found less than appropriate, but not go the full 40 day pay suspension on it," Cormier said in an interview.

"You know, council's fully aware of just the ongoing situation and all the information, so," Mayor Brian Bigger told CTV News.

"I think it was a fair process and I guess I'll leave it at that."

Council spent the rest of the meeting listening to Cultural Industries Ontario North (CION) and Freshwater Production Studios discuss about a film and television studio project they are trying to build on the Kingsway. 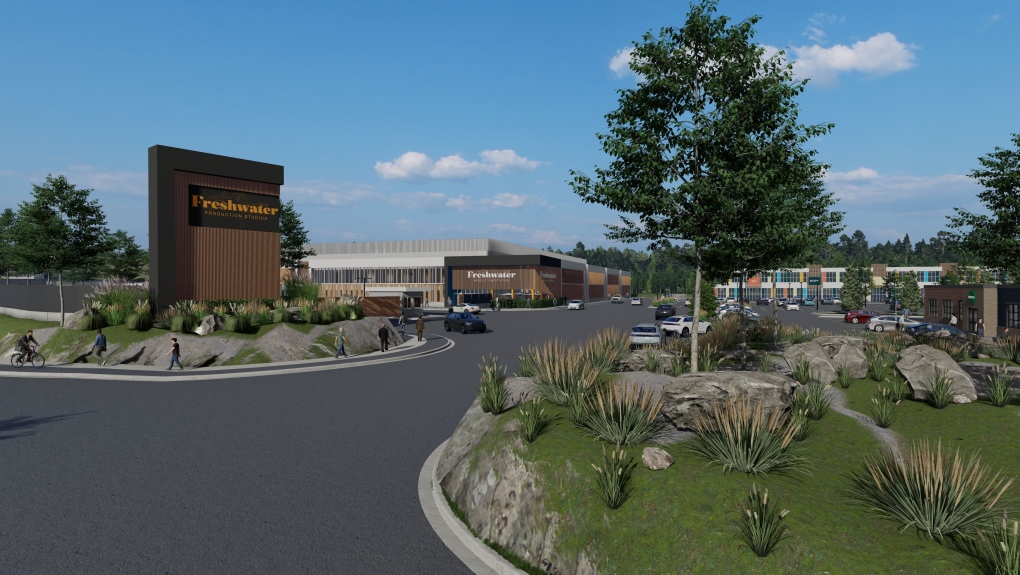 Council has directed city staff to come back with a report on how the city can best help.

Police firing tear gas after an Indonesian soccer match in an attempt to stop violence triggered a disastrous crush of fans making a panicked, chaotic run for the exits, leaving at least 125 people dead, most of them trampled upon or suffocated.

How a deadly crush at an Indonesia soccer match unfolded

A soccer match at a stadium in Indonesia has ended in disaster, with at least 125 people killed and more than 320 injured after police sought to quell violence on the pitch, authorities said on Sunday. This is how events unfolded.

Marking one month as a judge on the Supreme Court of Canada, Michelle O'Bonsawin, speaks with Evan Solomon about why she wants people to see her as a judge first and the first Indigenous justice to sit on Canada's highest bench, second.

Russia attacked the Ukrainian president's hometown and other targets with suicide drones on Sunday, and Ukraine took back full control of a strategic eastern city in a counteroffensive that has reshaped the war.