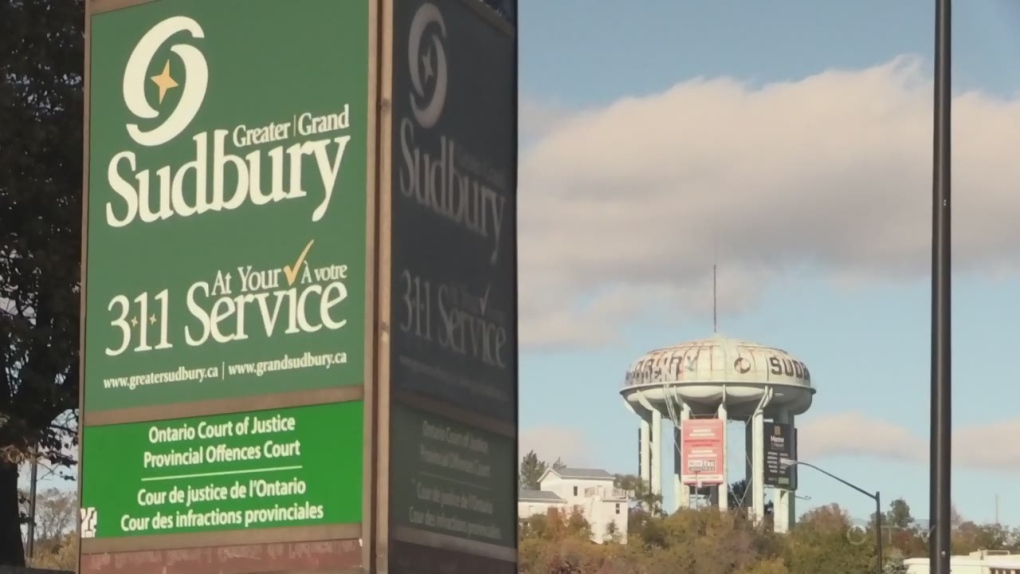 Rather than passing a bylaw to prevent them from suing the city again, city council in Greater Sudbury is taking a more moderate approach to address its concerns with the downtown Sudbury Business Improvement Area. (File)

SUDBURY -- Rather than passing a bylaw to prevent them from suing the city again, city council in Greater Sudbury is taking a more moderate approach to address its concerns with the downtown Sudbury Business Improvement Area.

Acting on an amendment from Ward 9 Coun. Deb McIntosh, city staff instead will work on developing a memorandum of understanding (MOU) with the BIA that will detail how the board operates.

In this case, the group joined a planning appeal fighting the Kingsway Entertainment District, because it opposed moving the arena out of downtown.

But rather than pass a law preventing the Sudbury BIA from taking council to court again, McIntosh said it was time to work on developing a collaborative relationship, rather than adversarial. And if that doesn’t work, she said the city can pass a bylaw later on.

"I think that a more collaborative approach would be better for everyone – for the city and the BIA," McIntosh said at Tuesday's council meeting. "If a memorandum of understanding doesn't work for council, it does have other options at its disposal."

The changes are part of the recommendations of Auditor General Ron Foster, who reviewed the BIA's operations as part of his audit plan. Foster said the MOU was a good first choice rather than a bylaw.

"There's more than one way to govern," Foster said, adding that a collaborative approach is "always better than a hammer."

Ward 7 Coun. Mike Jakubo said he would support the MOU, as long as it includes a way to prevent future court cases from the BIA opposing city policies.

"There does need to be some conflict resolution built to this memorandum of understanding because we can't go back to where we were two years ago on this," Jakubo said. "It's simply unacceptable and one way or the other there needs to be some way to deal so that it doesn't blow into what we have experienced."

The MOU was easily approved, and will include language dealing with how to resolve conflicts between the city and the BIA.

Planning appeals the BIA is taking part in opposing the Kingsway Entertainment District are scheduled to be heard in September.