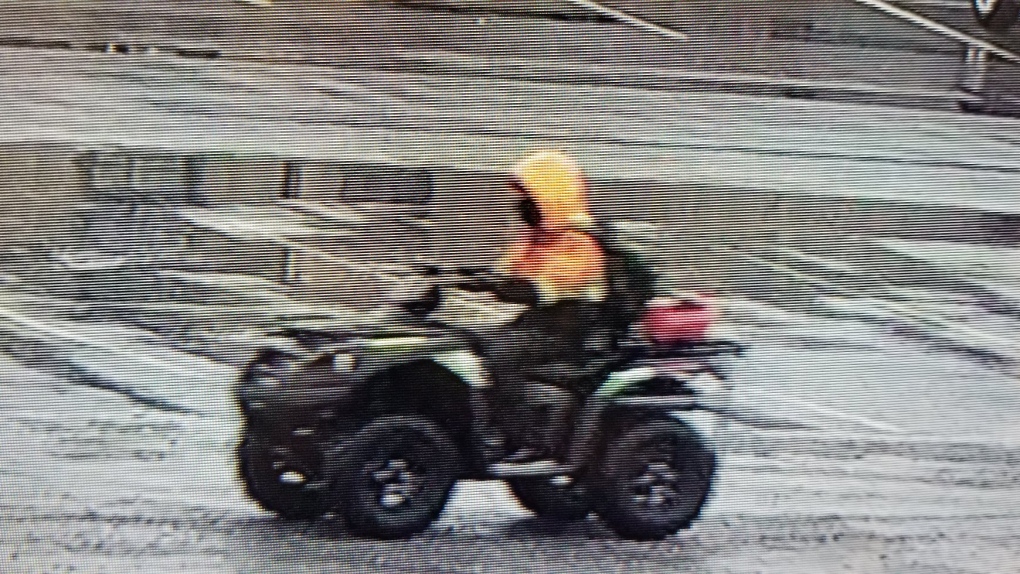 Photos of suspect that allegedly stole an ATV from a Sudbury business. (Supplied)

SUDBURY -- A Sudbury business, Northstar Recreation, has been broken into three times in the last three days.

On Sunday, a brand, new, black and green All-Terrain Vehicle (ATV) was allegedly stolen from the business on Algonquin Boulevard in the city's south end.

The business says a 2020 Kawasaki Brute Force 4x4i EPS was taken during the break in and the suspect had to cut it out of its crate and assemble it before driving the ATV away. 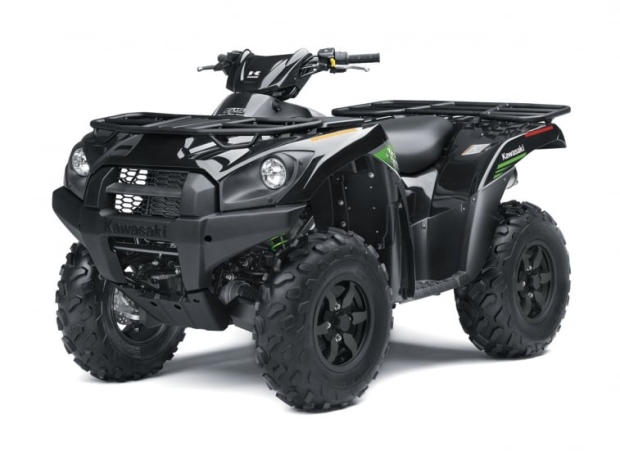 The ATV was allegedly seen going through the Moonglo neighbourhood around 1p.m. on October 27. It was then reportedly spotted on Martindale Road, Charlotte, McLeod, and Lilac Streets.

Northstar Recreation is offering a $2,000 cash reward for the return of the unit and the suspect reported to the Greater Sudbury Police Service.

Police confirm there have been recent break ins reported at other businesses in the industrial area on Algonquin Road.