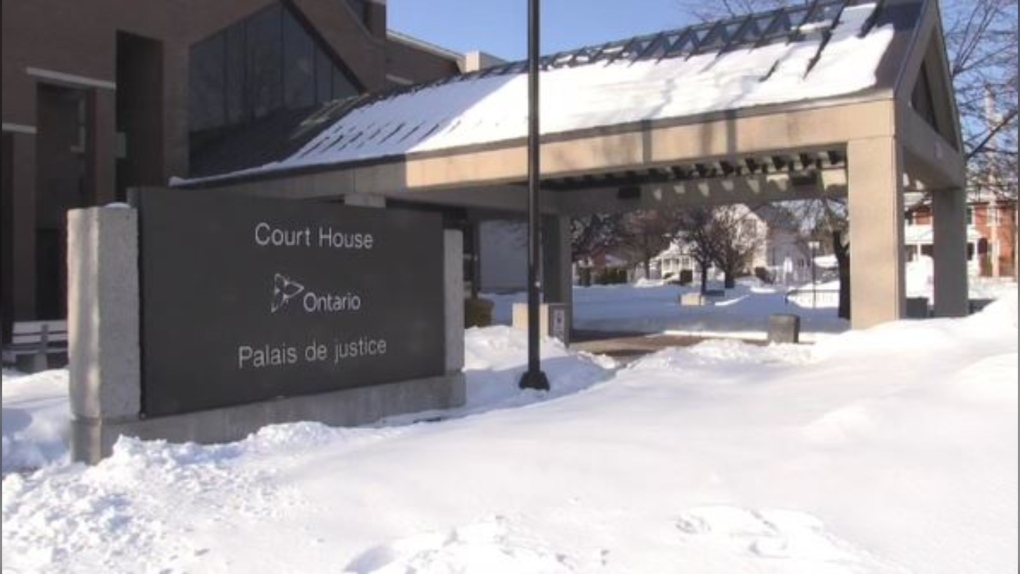 SUDBURY -- A Sturgeon Falls man has been found guilty of first-degree murder in a North Bay courtroom on Tuesday.

Marc Pierre Gauthier was charged with the November 2017 death of 39-year-old Tammy Avery at a Sturgeon Falls apartment.

During the trial, the jury heard details of the victim’s violent death, including that she was struck at least eight times about the head and face with a blunt object.

Sentencing for Gauthier will be April 2.