Stunt drivers keep police in Sudbury busy over the weekend 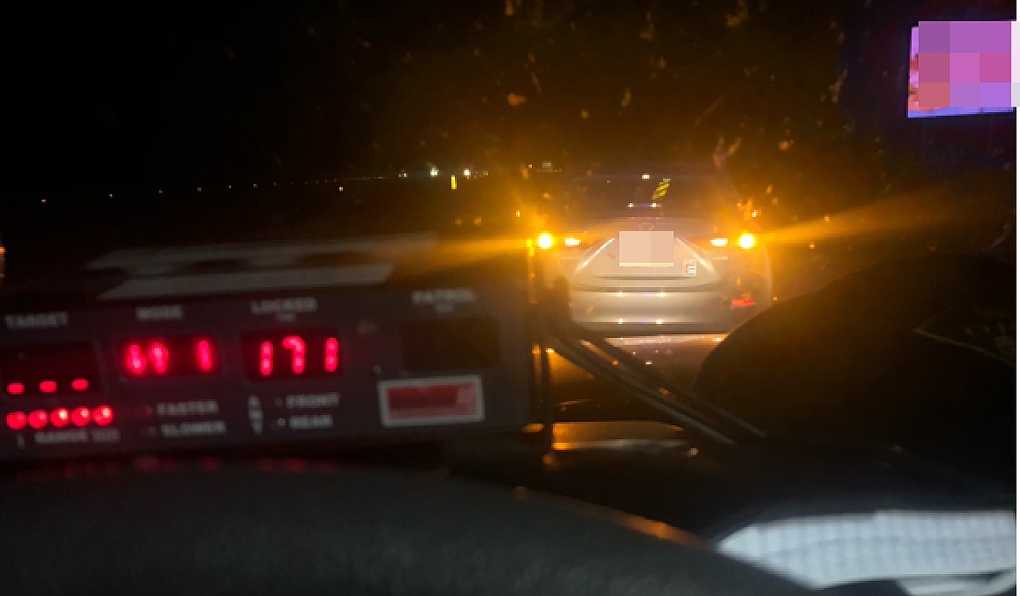 Ontario Provincial Police in the Sudbury area had a busy weekend dealing with stunt drivers, including one who went 71 km/h above the speed limit. (Supplied)

Ontario Provincial Police in the Sudbury area had a busy weekend dealing with stunt drivers, including one who went 71 km/h above the speed limit.

In another case, a stunt driver failed a roadside breath test.

The 21-year-old from Markham is now charged with stunt driving and was issued a 30-day driver's licence suspension and the vehicle was impounded for 14 days. They have court date of June 7 in Sudbury.

Then on May 14, OPP stopped a vehicle on Highway 69 travelling more than 40 km/h over the speed limit in a 70 km/h construction zone.

"It was determined that the driver was both breaching a court order and was impaired," police said in a news release Monday.

"The driver was arrested then transported to the Sudbury OPP detachment for further testing."

The 35-year-old driver from Scarborough is charged with impaired driving, dangerous driving, stunt driving and failing to comply with a release order.

The accused was released with a return date to appear at the Ontario Court of Justice on June 8 in Sudbury.

The driver was issued a 90-day driver's licence suspension and the vehicle was impounded for seven days.