Many skywatchers in northern Ontario were delighted to capture and share beautiful lunar images of Sunday night's total eclipse.

The moon took on a red hue as the sun, earth and moon formed a straight line in the night sky. It is also known as a blood moon due to its colour. 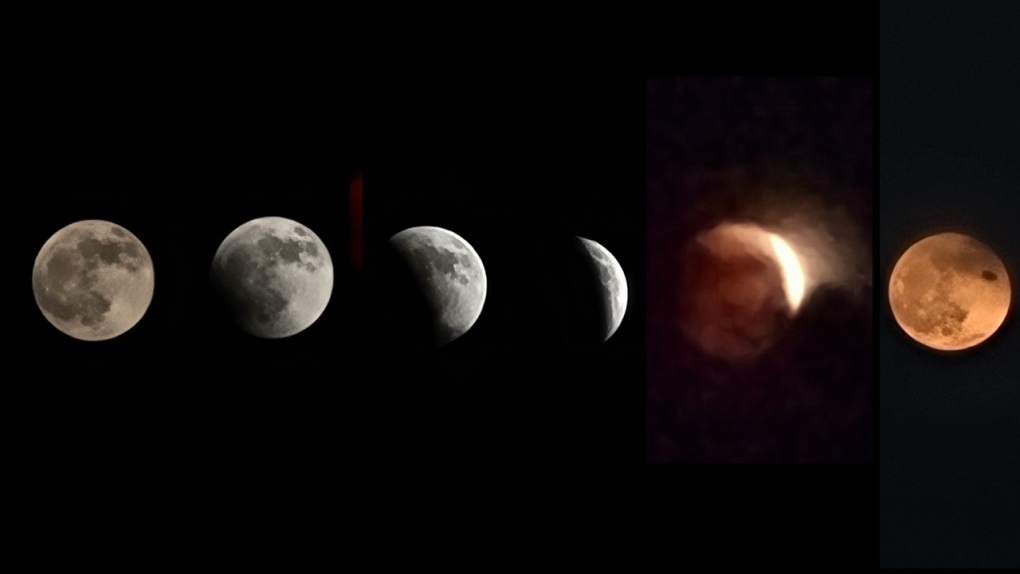 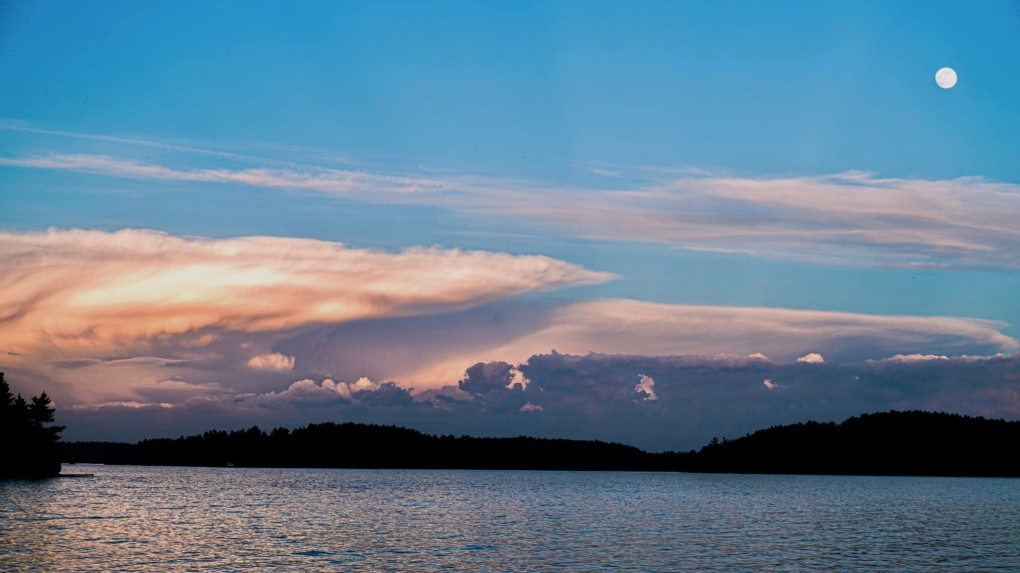 He said when he set up his cameras around 9:30 p.m. in Whitefish – west of Sudbury -- the sky was clear, but an hour later the clouds moved in and covered the moon.

@CTVNewsNorthern The moon was absolutely gorgeous last night in @GreaterSudbury if you had a chance to see it here it is up close and personal 🌕 pic.twitter.com/ovZR7RngR9

The clouds cleared in time to give Fielding a full view of the total eclipse.

He said he took this photo with a 600 mm lens on a tripod with one-second exposure: 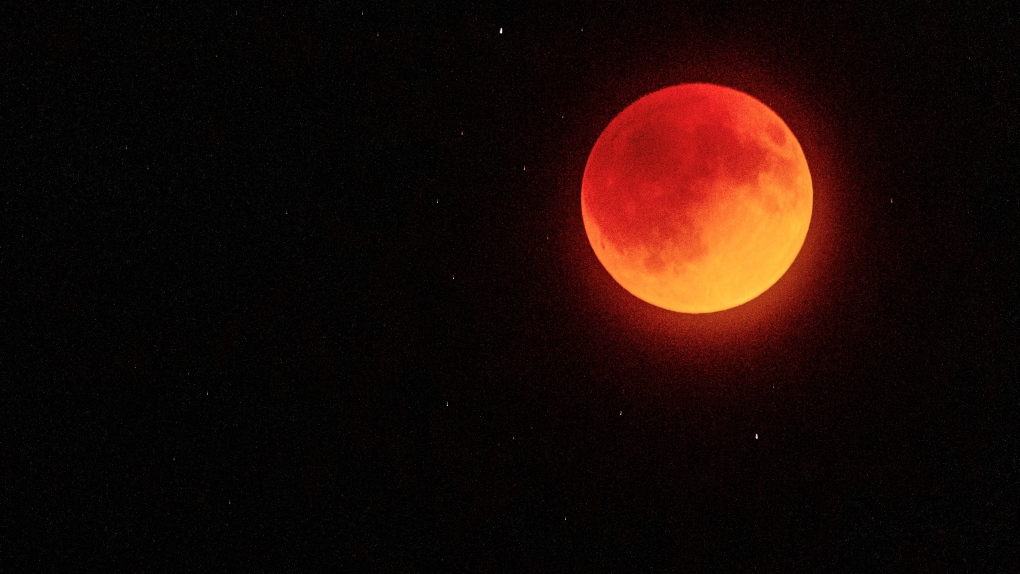 Total eclipse of the moon in Whitefish, Ont. May 15/22 (Graham Fielding Photography)

Marcel Heroux also captured several stunning photos of the moon during the eclipse from Timmins. 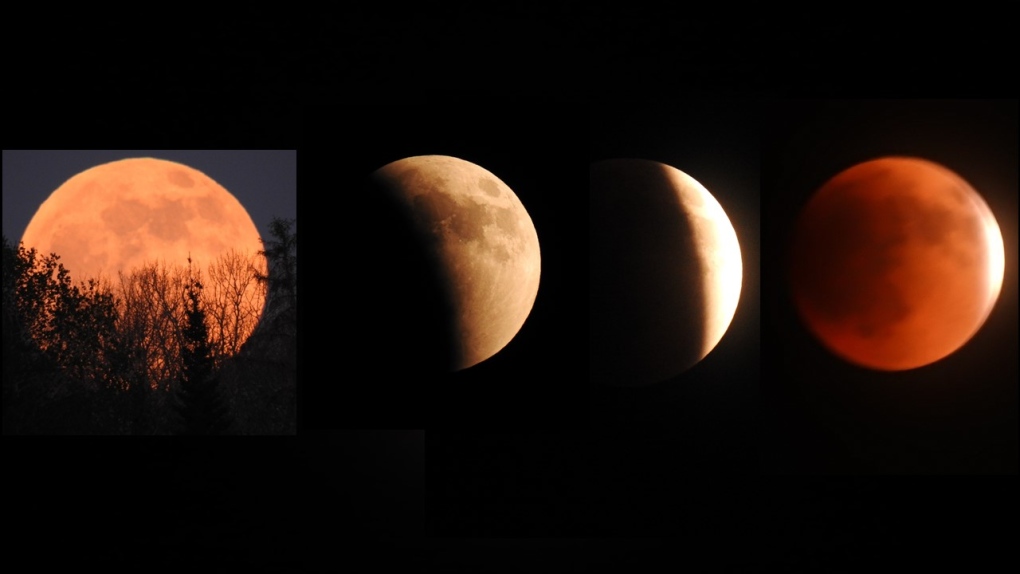 Robin Allen from Timmins captured this photo of the eclipse and posted it on the CTV News Northern Ontario Facebook page:

Shyam Satya Srinivas Puthineedi of JOSSOM Photography took this photo of the full moon from the lakeshore at Port Credit, Ont. on Sunday night. 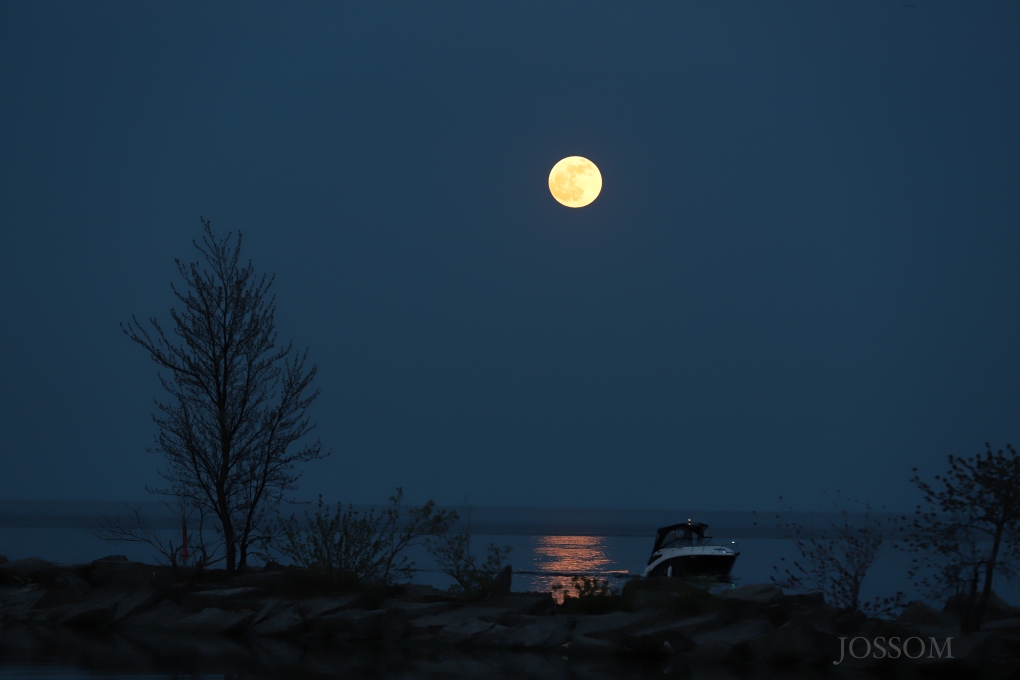 Colin Durocher, a member of Royal Astronomical Society of Canada, worked with Olathe MacIntyre from Science North doing a livestream of the lunar event and capturing photos from Dynamic Earth. 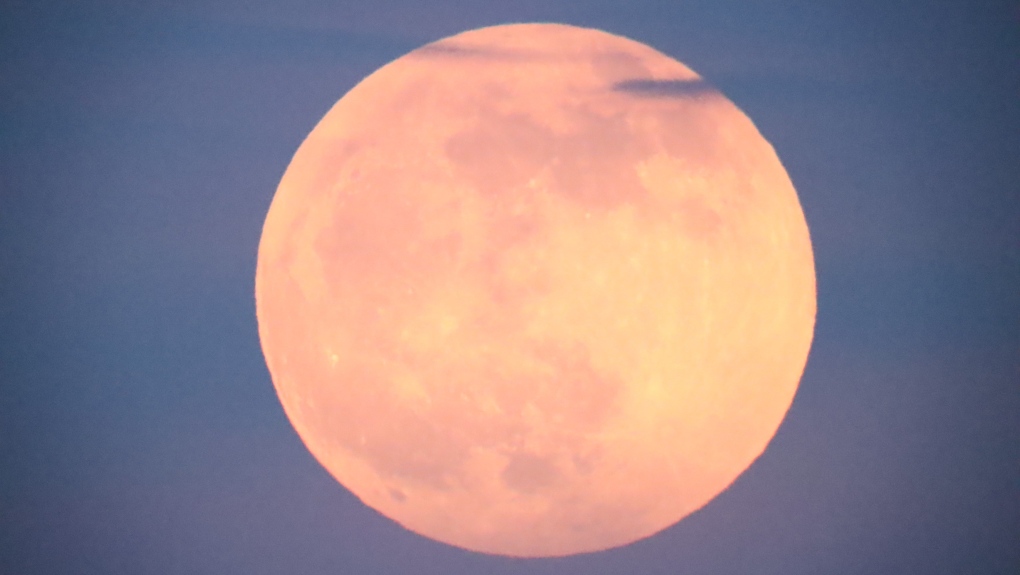 The full moon over Sudbury seen from Dynamic Earth. May 15/22 (Colin Durocher) 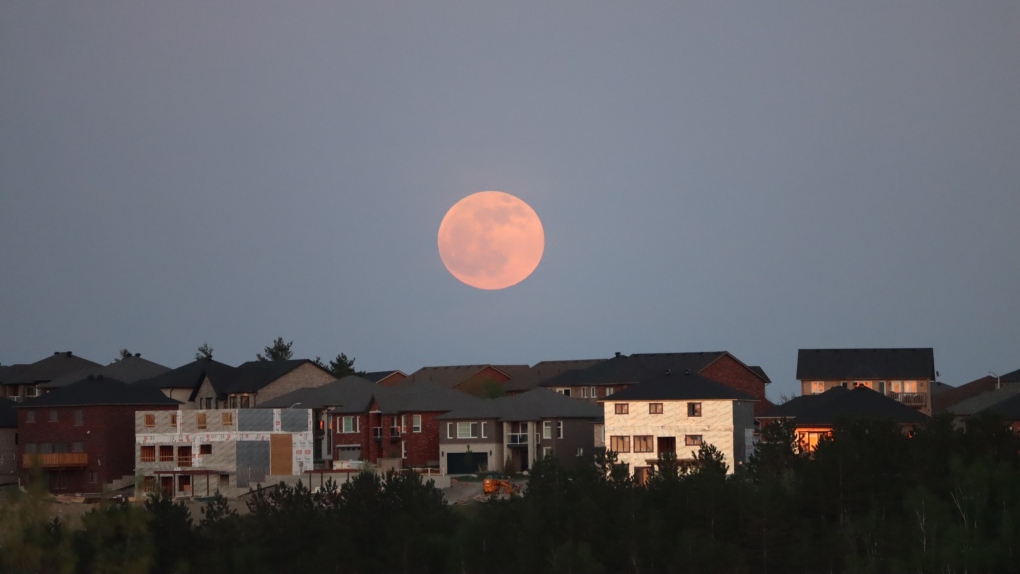 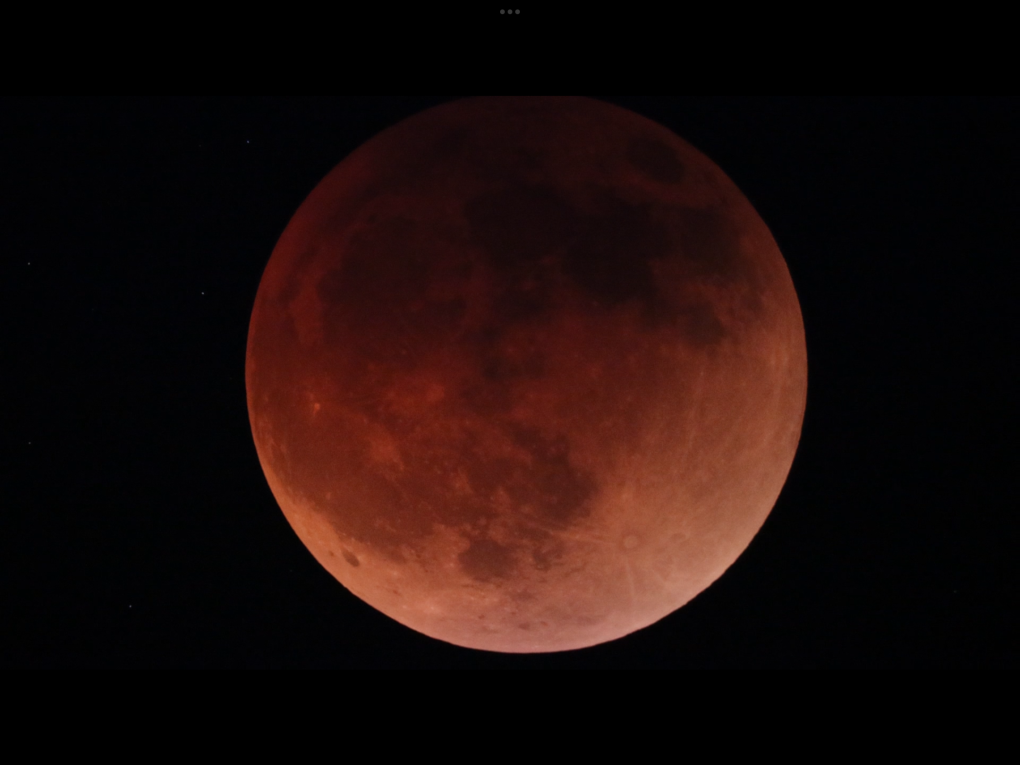 If you have photos of the moon and eclipse from Sunday night, send them to us by email here. Please give us your name and when and where the photos were taken.

How to avoid luggage headaches amid air travel chaos

Travellers might not have any control over long lines and cancelled flights, but there are ways to minimize luggage disasters. From tracking devices for your luggage to packing light, here are some tips and tricks for your next trip through the airport.