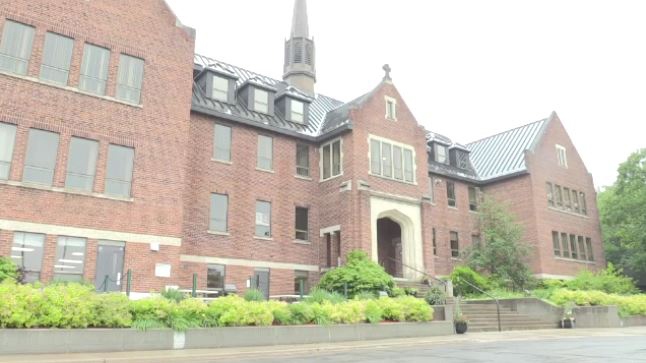 SAULT STE. MARIE -- An emergency fund aimed at helping Algoma University students during the pandemic has run out.

Four hundred and seventy two students have applied for the funding, with it being distributed to 227 of them.

"Sixty-eight students who applied are now waiting for money, while we've stopped taking in applications at this time," said Asima Vezina, Algoma University president. "We want to be able to get the money to them as soon as possible," she said.

The fund was created to cover student expenses, like groceries or rent, according to Vezina. Students who qualified are eligible for a one-time payment of up to $500. According to Vezina, the money was collected from community donations.

"It's to really help those students avert crisis situations," she said. "These are students that don't qualify for provincial and federal backing right now, so we knew we needed to do something."

The Algoma University Student Union says so far, the funds have been helpful, but are hearing that more help is needed.

"It can be really difficult during this time, mentally, emotionally, and having that added financial burden makes things that much harder," said student union President, Yahaya Alphonse.

Alphonse says it's even tougher on international students, like himself, who remain in the city due to ongoing pandemic related travel bans.

"Speaking from experience, your parents are worried, first, then you're worried about your parents and what their health may be like by the end of this," he said.

Alphonse says the student union has created other supports, such as a food pantry, to help the remaining students on campus.

Meanwhile, the university says it's looking at making a final push to get an extra 21-thousand dollars, in order to meet up with demand.