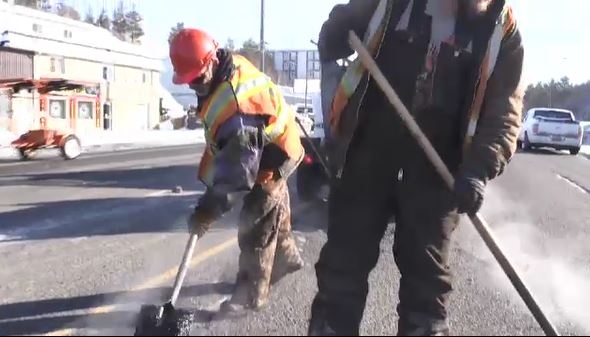 Municipal workers with the City of Greater Sudbury represented by CUPE Local 4705 have voted in favour of a strike mandate in its contract negotiations.

Employees classified as “inside” and “outside” workers are now prepared to go on strike if an agreement can't be reached with the city.

Mike Bellrose is the local union president.  He says an average of over 95% percent of workers voted in favour of strike action at a June 10 meeting.

He says it’s the union's goal to negotiate a fair and equitable agreement for both sides and talks with city officials will continue this week.

The last contract expired in April.