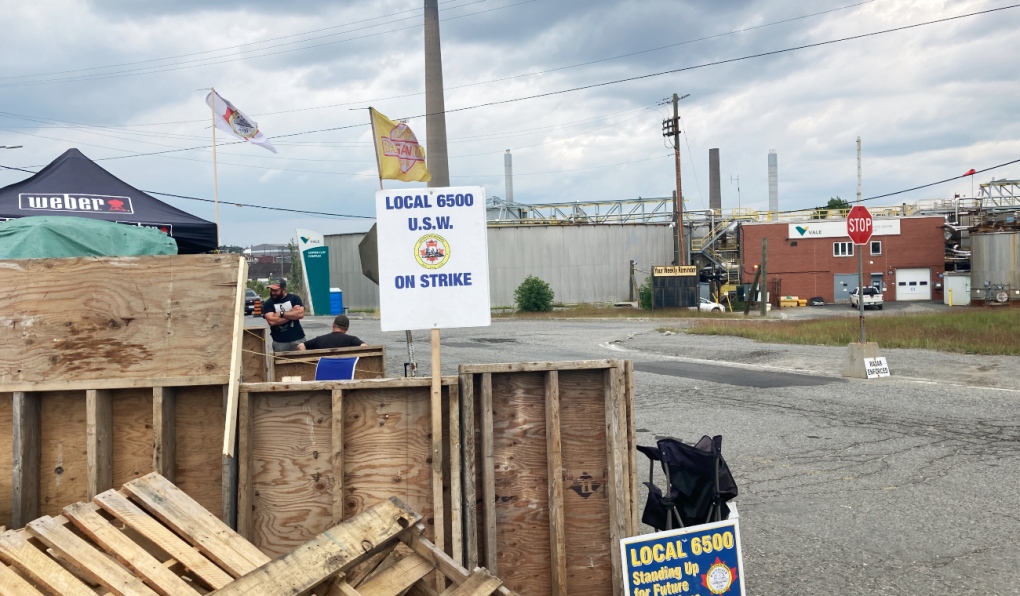 CTV News has learned a tentative contract agreement has been reached between mining company Vale and Steelworkers Local 6500 in Sudbury.

We can confirm the deal was reached Sunday night, and membership is being told to attend meetings tomorrow, with a possible ratification vote later in the evening Tuesday.

Members who attend the meetings in person are being reminded masks are mandatory, and a maximum of 260 people can be in the hall, because of COVID-19 restrictions.

No details have been released on the offer.

More than 2,400 workers have been over strike since June 1 over wages, benefits and post-retirement health benefits for new hires.

News of the contract offer comes after Vale reported strong second quarter earnings last month. According to Reuters, the company's income in the second-quarter was up by 600 per cent compared to the same period on 2020.

The improved performance came as a result of strong demand and higher prices for iron ore, Reuters said.

Saskatchewan Premier Scott Moe has announced a temporary indoor masking mandate that will come into force on Friday followed by a proof-of-vaccination policy. It's a move that comes after growing calls from residents in the province to install more measures.

Alberta's new restrictions came into effect at midnight. Here's what you need to know

Albertans woke up Thursday to new restrictions implemented by the province to slow the spread of COVID-19.