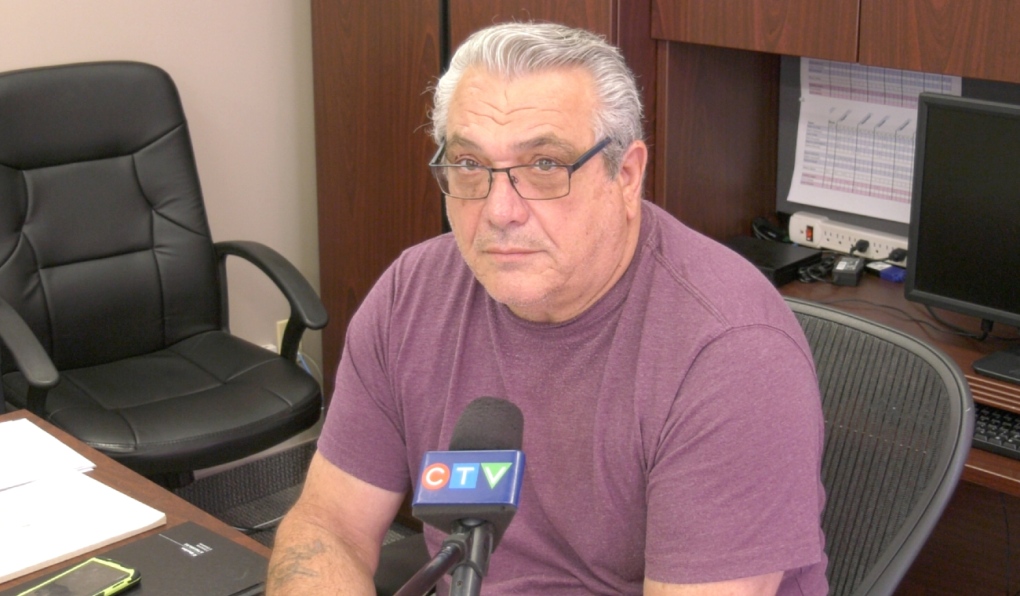 The president of the union representing workers at Algoma Steel is concerned about eventual job losses at the plant as it moves to more green technology in its steel making.

Mike Da Prat, president of Steelworkers Local 2251, did not attend Prime Minister Justin Trudeau’s funding announcement on Monday of more than $400 million to be put toward an electric arc furnace to replace the coal-fired blast furnace currently used at the plant.

Da Prat said the company and the federal government did not consult with the union.

“I think it could result in significant job losses, and we’re definitely concerned that the Liberal government did not consult us,” he said. “In the past when there’s been this kind of an announcement made, they’ve approached us to get our input.”

The federal government has a duty to consult with the representative of workers at Algoma Steel, he added.

Da Prat, who has been president of Local 2251 since 2003, said the relationship between the union and plant management is at an all-time low.

Algoma Steel was asked for comment on the union’s concerns, but no one was made available.

As Canada prepares to recognize the first National Day for Truth and Reconciliation Thursday, the desire to hear from residential school survivors has soared across the country.