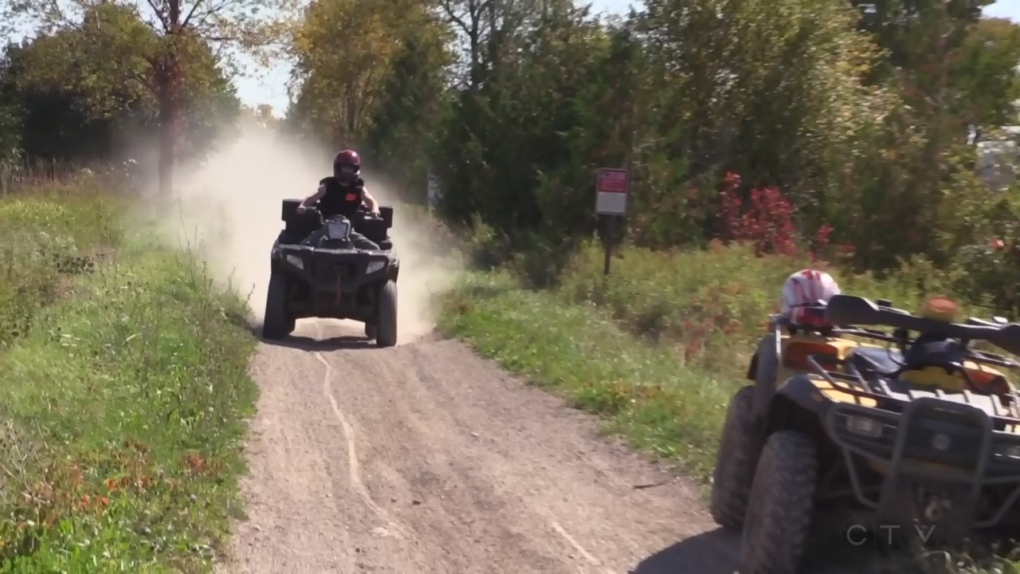 While some communities, such as Greater Sudbury, allow ATVs on certain roads, they are banned from city streets in Timmins.

"Recently, and with improving weather conditions, incidents of persons using ATVs and UTVs on city streets leading to and from open area and other trail systems is on the rise," police said in a news release. "This behaviour poses a threat to themselves, pedestrians, and other persons using the roadway lawfully."

Police receive the most frequent complaints about the vehicles travelling on:

"It appears a growing number of ATV and UTV operators are neglecting their responsibilities in terms of respecting the applicable laws governing responsible use," police said.

"The Timmins Police Service traffic section, as well as platoon officers, will be addressing these issues as they are an obvious public safety concern."