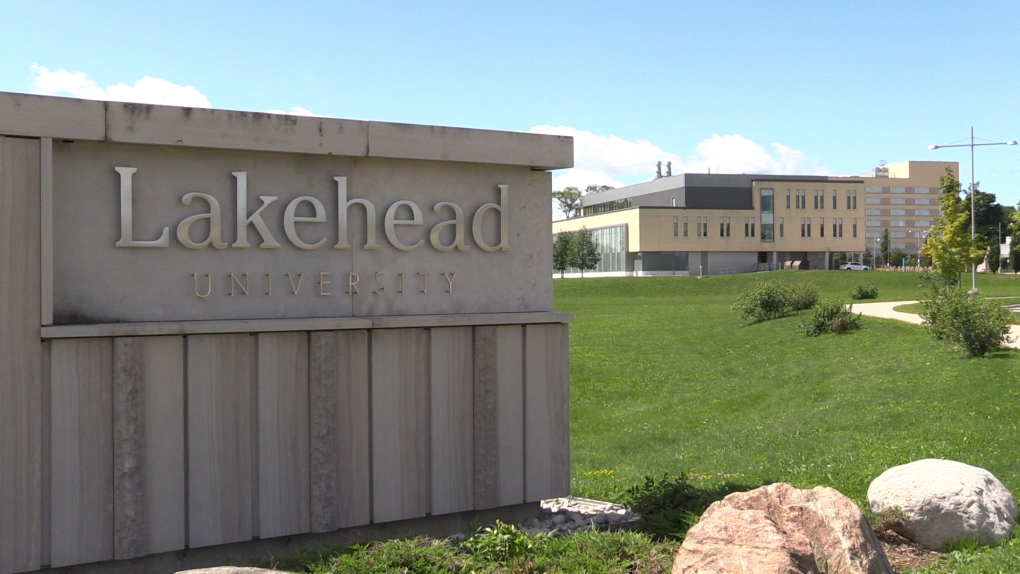 Ahead of hearings next week on the province's plan to make the Northern Ontario School of Medicine a standalone university, Lakehead University is calling the plan a waste of money. (File)

SUDBURY -- Ahead of hearings next week on the province's plan to make the Northern Ontario School of Medicine a standalone university, Lakehead University is calling the plan a waste of money.

In a letter sent to the Lakehead community Friday, Kathy Pozihun, the school's vice-president of administration and finance, said the current model is good for NOSM and taxpayers.

"The government's proposed legislation to establish NOSM as a stand-alone university is being presented as cost-neutral," Pozihun said. "This is absolutely not the case."

"Developing a stand-alone university is incredibly expensive. It will require significant investment in structures, services and additional administrative positions and offices that are not required in the current relationship."

The provincial government announced last month plans to make NOSM independent after Laurentian University entered insolvency proceedings. The school is currently shared between Lakehead and Laurentian, with degrees granted by both institutions, depending on where the graduates attended.

"We have seen a shortage of healthcare workers in northern Ontario and this provides a real solution to this ongoing disparity. The proposed legislation will allow NOSM to become more agile and nimble to the changing environment for students as they help tackle the health human resource needs across the north.

"In addition to championing the evolution of NOSM as a university, the proposed legislation will also reduce duplicative and unnecessary administration and governance.

"The government fundamentally believes that northern Ontario deserves an independent medical school and is continuing to work with all our post-secondary institutions in northern Ontario to ensure the north has access to high quality education.”

NOSM supports the proposal, but Lakehead is strongly opposed, pointing out it is financially sound and shouldn't be affected by the fallout of LU's financial crisis.

"Lakehead is integral to the success of NOSM in northern Ontario," Pozihun said in the letter. "We project that the costs of a new university model, such as that being proposed for NOSM, could amount to millions and millions of dollars, reflecting not only one-time capital costs but also additional annual operating costs required to staff, run and manage a post-secondary institution."

"As a public institution, we believe very strongly in the importance of using each and every dollar wisely with an unwavering focus on providing high-quality educational opportunities for students," she added.

The bill to make NOSM independent is being debated at Queen's Park on May 17-19. You can watch the full proceedings here.