TIMMINS -- Passionate hockey fans and collectors have set up a temporary exhibit at the Timmins Sports Hall of Fame in the McIntyre Arena, in a fundraising initiative to memorialize Timmins hockey legends and inspire future sports fans in the area. 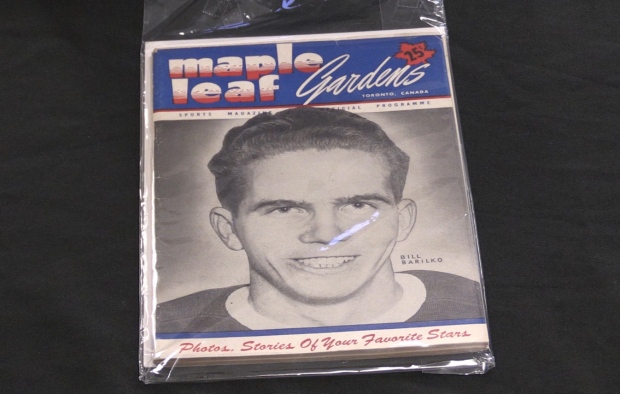 "We have an extraordinary history of sports and community pride in Timmins," said Kevin Vincent, who helped organize the exhibit.

"The group of us that were involved in this project...always knew we wanted to do something special."

Vincent was part of an initiative to recover the plane wreckage in 2011 and is dedicated to keeping Bill Barilko’s memory alive. 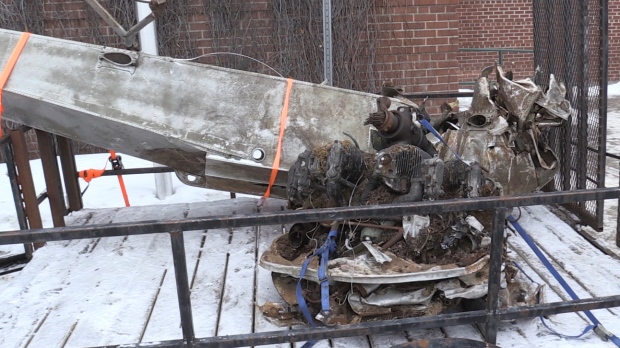 Guests at the exhibit are asked for $2 donations that will also give them entries to win hockey gloves worn by Toronto Maple Leafs player Austin Matthews.

Part of the proceeds will go towards erecting a billboard of Bill Barilko in the city.

Mark Fera is an avid collector of Leafs memorabilia, considered one of the largest collectors in the world.

After hearing of Barilko’s plane crash on the way back to Timmins from a fishing trip, shortly after a Stanley Cup winning goal, he said the passion struck him to help keep the story alive. 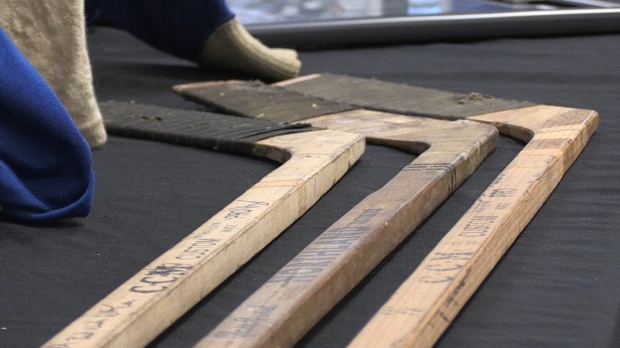 "If this was in the States right now... it’s our Buddy Holly story. And so we’re going to try to get it to that point."

The exhibit is in town until Sunday evening, after which the organizers said it may never be in Timmins again.